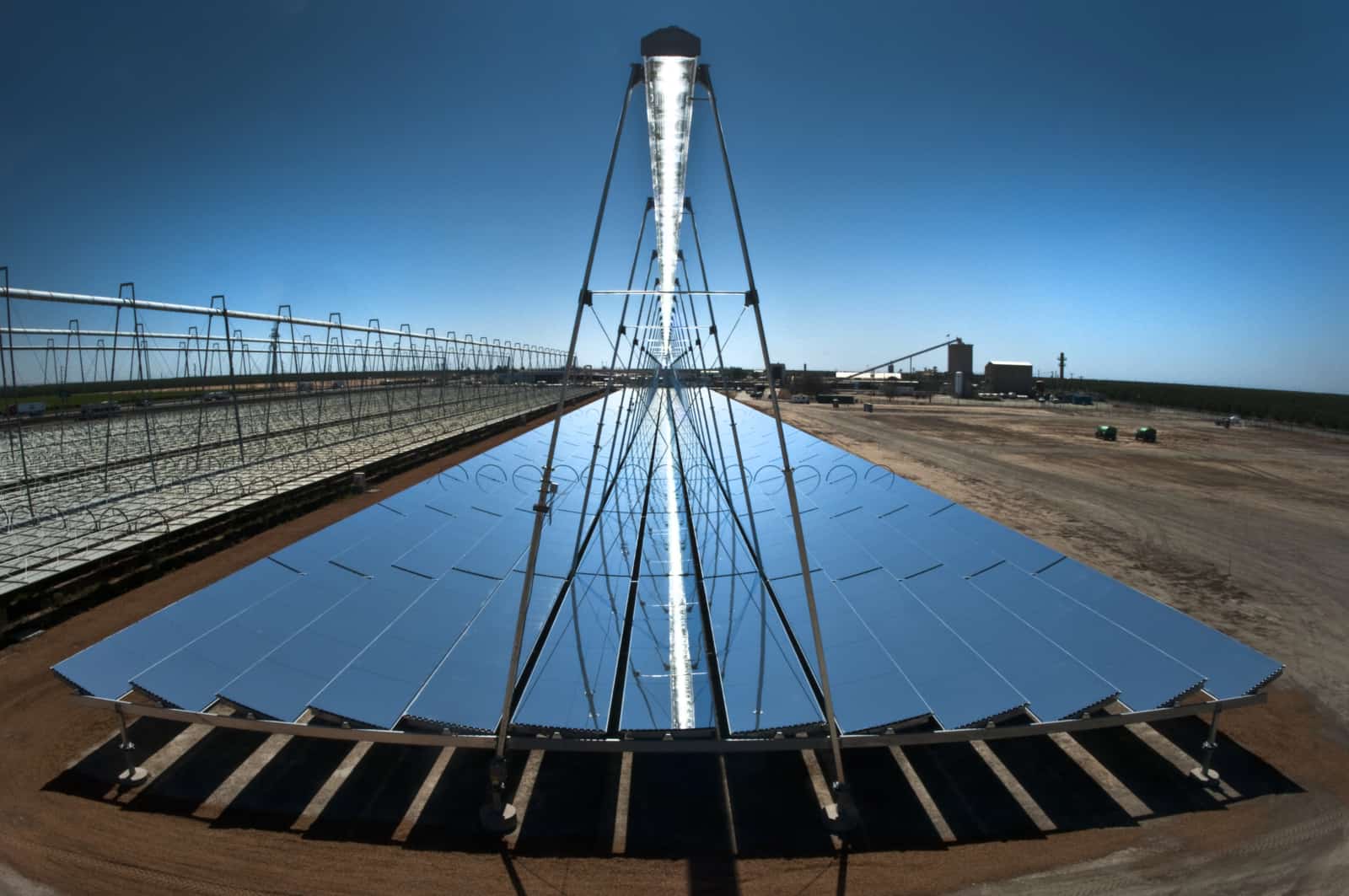 Someone once said, “the life you live is the lesson you teach.” Well, there isn’t a better example of that than the historic “we’re all in” commitment made in 2002 by California to secure a clean energy future.

According to the recently-released U.S. Solar Market Insight 2014 Year in Review report, California has cemented its place as America’s solar leader and stands poised to become the first state in the nation to have 10 gigawatts (GW) of installed solar capacity – enough to power more than 2 million homes.

In 2014, California added 4,316 megawatts (MW) of solar electric capacity, bringing its total to 9,977 MW – just 23 MW short of cracking the 10 GW barrier. The report went on to point out that California had big increases last year across all solar sectors. Of the new capacity added, 615 MW were residential, 307 MW were commercial and 3,395 MW were utility scale. Together, these installations represented an $11.7 billion investment in the state.

When it comes to creating clean energy jobs and protecting the environment, California is leading by example. To put the state’s remarkable progress in some context, today California has 10 times more installed solar capacity than the entire nation had in 2007.  Gov. Brown, his administration, legislative leaders and the people of California should be congratulated for being the “little engine that could” and demonstrating to America the viability, as well as the reliability, of clean, affordable solar energy.

Need additional convincing? Well, here’s just one example of solar energy’s growing footprint on the state. According to the California Independent System Operator (ISO), on March 8, 2014, a record 18 percent of the state’s 22,700 MW demand on that day was generated by clean solar energy. Think about that for a second. Nearly one-fifth of the state’s entire electricity needs on that day were provided by solar.

If you look at some of California’s notable 2014 solar projects, you’ll have a better idea of how quickly the state is “ramping up” its solar capacity.  New projects which have recently come online include:

The residential market also continued to flourish last year, with installed system prices dropping again by 8 percent – and down a total of 49 percent since 2010. The upswing in residential installations is expected to continue in the foreseeable future, especially in light of a new report by the California Energy Commission, which shows that more than a quarter of all new homes being built in Southern California are constructed with solar energy systems. Presently, there are currently more than 2,000 solar companies at work throughout the value chain in California, employing 54,700 people. These companies provide a wide variety of solar products and services ranging from solar system installations to the manufacturing of components used in PV panels.

From an environmental perspective, solar installations in California are helping to offset more than 11.7 million metric tons of harmful carbon emissions, which is the equivalent of removing 2.5 million cars off state roads and highways.

Today, the U.S. solar industry employs 174,000 Americans nationwide – more than tech giants Apple, Google, Facebook and Twitter combined – and pumps nearly $18 billion a year into our economy. This remarkable growth is due, in large part, to smart and effective public policies, such as the solar Investment Tax Credit (ITC), Net Energy Metering (NEM) and Renewable Portfolio Standards (RPS). By any measurement, these policies are paying huge dividends for both the economy and environment – and we have California to thank for leading the way.

The million solar systems now installed in the United States provide enough electricity to power the entire state of Pennsylvania, according to a report issued by the George Washington Solar Institute. The report is timed with the solar community’s launch of the #MillionSolarStrong campaign, which celebrates the fact that the industry has raced past a million installations and is rapidly accelerating toward 2 million.

As part of its ongoing efforts to make solar cost competitive with other forms of electricity, the Department of Energy’s (DOE) SunShot Initiative announced today that it will provide $32 million in new funding opportunities to help spur additional solar development nationwide.

Someone once said, “the life you live is the lesson you teach.” Well, there isn’t a better example of that than the historic “we’re all in” commitment made in 2002 by California to secure a clean energy future.