Did You Know There Are More Solar Workers In Texas Than Ranchers? 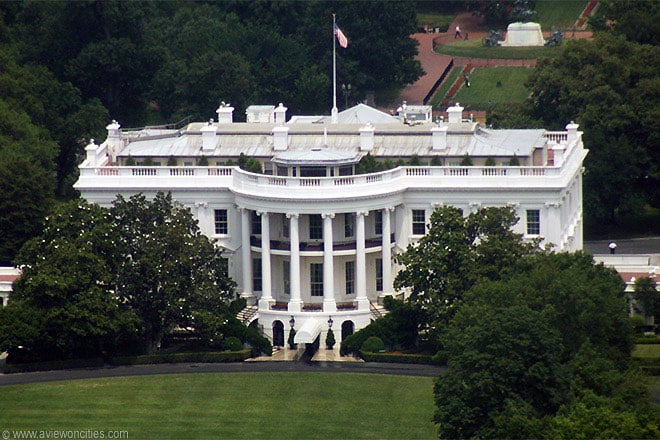 Every day, I talk to groups and reporters about the amazing growth of solar all across the United States. But for the past week, there has been more buzz than ever about America’s solar industry because of the decision by President Obama to install solar panels on the White House.

Think about it. Is there any billboard in the world better for your industry than 1600 Pennsylvania Avenue? Not a shot!

In some ways, this is like getting the Good Housekeeping Seal of Approval. We put a bug in President Obama’s ear about installing solar panels on the White House when he first took office in 2009, and we’ve brought it up in every meeting since then. To see this finally happen is not only gratifying, but it also helps to highlight solar as a mainstream source of clean, abundant and affordable energy.

So I thought it would be a great time to share with you some fun facts about solar:

I hope that you took some notes.  We’ll have a pop quiz on Monday (lol).  Thanks for all that you do to support solar in America!