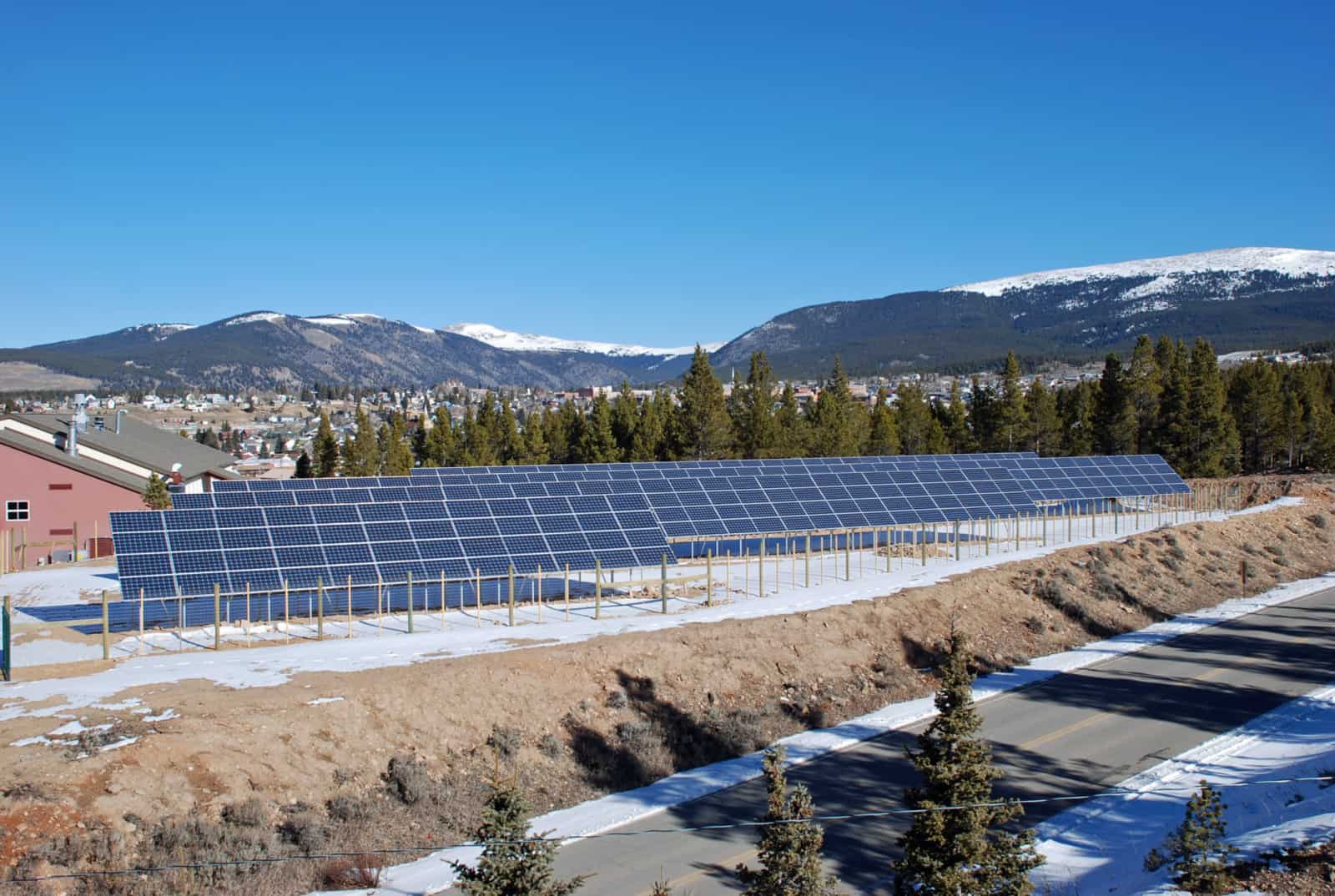 On Wednesday, Aug. 26, there were two important victories that took place in Nevada and Colorado. Independent net metering results that leave both of those states, both economically and environmentally, better off – at least for now.

In Nevada, the Public Utilities Commission of Nevada (PUCN) ruled that potential solar customers will be allowed to participate under the same rules as the state's existing net metering program until a new net metering tariff is implemented, as long as the implementation is done prior to Dec. 31.

So why is this important?

Well, on Aug. 20 the program had been temporarily halted after the state hit its cap of 235 megawatts (MW) in NV Energy’s service area. NV Energy wanted the PUCN to approve a proposed tariff for “interim customers.” If that would have happened, it would have unfairly resulted in huge demand charges to solar customers, despite the fact that Nevada has never had a demand charge for residential customers. Not to mention, there hasn’t been due process to hear other parties’ proposals, or reactions, to the NV Energy proposal.

So, the PUCN decision brought a collective sigh to the Nevada solar community. We now know the market will not collapse in the next few months, allowing us to have a much-needed larger discussion about the future of net metering in Nevada.

In Colorado, after a lengthy 18-month process, which included multiple workshops, filings and testimony, Chairman Epel stated that he believes Colorado’s net metering program is working, and the Commission ordered that current net metering rules remain in place without change.

Well Chairman, we agree with you. And according to the latest edition of “The 50 States of Solar”, published by the North Carolina Clean Energy Technology Center (NCCETC) and Meister Consultants, so do many other states. The report points out that utilities are finding little evidence to support their claims. "No consensus on the presence or absence of a cost shift has been reached, based on empirical evidence," states the report. "Many (but not all—e.g., Louisiana) studies conducted by state governments on these issues show that existing net-metered customers produce net benefits to all customers (e.g., Mississippi) and that solar electricity production results in substantial value, comparable to or in excess of the retail rate."

We hope that other states that have heard concerns about net metering follow the Colorado example – take the time to go through a process where stakeholders can participate and present the data.  If that happens, we’re confident that they too will find that the utilities claims of cost shift allegations are all too often blown out of proportion and exaggerated.

If Colorado chooses to raise this issue in the future, we look forward to participating in those discussions with stakeholders, including the utility. After all, we all want a sustainable, long-term energy policy that benefits Coloradans as we will be participating in discussions in many states, including Nevada.  But today, we should soak in the positive results we had on Aug 26. It was a much needed sunny day in the midst of a lot of winter weather.

DENVER and WASHINGTON, D.C. — Decisions by the Colorado Public Utilities Commission earlier this week will make it faster and easier to connect solar + storage systems to the grid. The decisions primarily adopt recommendations by the Solar Energy Industries Association (SEIA) and the Colorado Solar and Storage Association (COSSA).

Following is a statement from Sean Gallagher, vice president of state affairs at the Solar Energy Industries Association (SEIA), on today’s filing of a multi-faceted settlement to resolve energy issues in Colorado