Utilities are beginning to advance significant grid upgrade investment proposals in order to incorporate distributed energy resources (DERs). As DERs become increasingly commonplace, we need to make sure we optimize the value of these resources and ensure that utility investments are both prudent and necessary. While some utility investments will be needed to enable high penetrations of DERs, in many cases the DERs themselves can improve the management of the distribution system and save ratepayers money by reducing traditional utility investments and grid modernization investments. 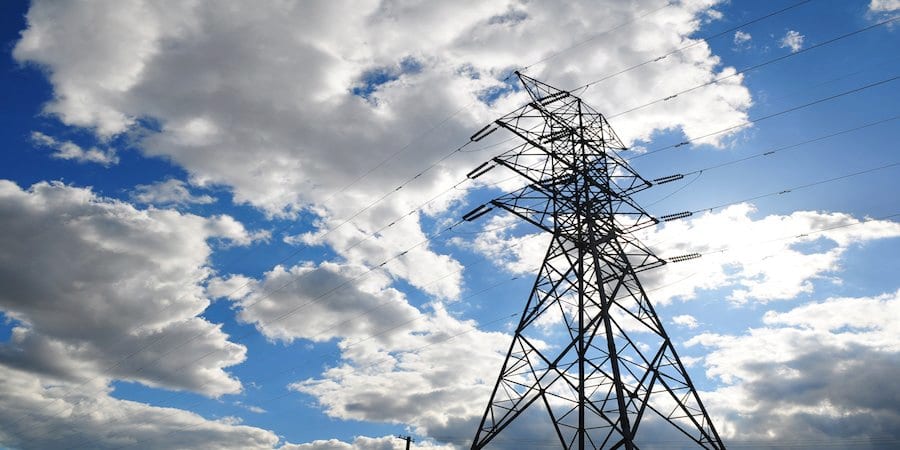 Given the magnitude of utility investments, and the need to ensure that the full spectrum of capabilities of DERs can be realized, Vote Solar and the Solar Energy Industries Association (SEIA) are intervening in Southern California Edison’s (SCE) most recent general rate case. SCE’s case is one of the first and largest cases and will set precedents regarding DERs that other states follow.

Vote Solar and SEIA will be analyzing SCE’s filings and responses to data requests with the goal of answering several key questions. First, do the proposed investments provide measurable benefits for ratepayers? Second, can the investments be deferred or eliminated by better utilization of existing DERs or by strategically deploying additional DERs? Would the investments have been made as part of the utility’s normal maintenance and capital replacement planning, regardless of whether or not DERs are being deployed? Finally, does the timing of the proposed distribution system investments match the expected growth in DERs, and is SCE properly targeting constrained parts of the grid?

Of course, each of these high-level questions will spin off other more detailed questions about subjects such as DER technology performance, valuing all the attributes DERs can provide, DER market development and sourcing options.

With the expectation that millions of DERs will be connected to the California electric grid during the next decade, SCE is seeking permission from the California Public Utilities Commission (CPUC) to spend roughly $9 billion over the next three years on upgrades to its electric distribution system and enhancing its capabilities to operate the system. SCE justifies this large investment, in part, by its estimate that the market for DERs will more than double in its territory over the next decade with behind-the-meter solar leading the way by growing from a current level of 4,000 MWs of installed systems to well over 7,000 MWs. In addition, SCE believes that energy storage systems and electric vehicles will experience accelerating growth in the next few years.

SCE’s proposal is not unique. As DER adoption accelerates, forward-looking states, such as New York and California, are working to change how the utility plans and operates its distribution system. Utilities have leveraged this opportunity to propose rate-basing new investments in the name of integrating distributed energy resources. In their Distribution System Implementation Plans, New York utilities have proposed billions in investments. In Massachusetts, Eversource recently filed a plan seeking $400 million in grid modernization investments including electric vehicle charging infrastructure and energy storage.

SCE’s proposed king-sized investment would be just the first installment in a longer term, more costly plan to upgrade the grid in response to state laws and rules to support the use of cost-effective DERs. SCE estimates that making the grid ready for the management of such large quantities of DERs could take more than a decade and will require not only significant investments in grid modernization and new technologies, but also informed and empowered customers and more resource providers of all types.

Of the $9 billion in capital additions to its distribution system, SCE is earmarking approximately a third specifically to prepare the grid for more DERs. SCE is also proposing to track these investments in a separate account so that they could possibly argue in the future that these expenditures should be collected through grid access charges from DER customers.

Intervention in this nearly year-long first phase of the GRC proceeding to determine SCE’s revenue requirements will be a first for Vote Solar and SEIA. Typically, we intervene in the second phase of GRCs to determine how electric rates will be designed with a goal of making them solar-friendly.

This phase one GRC work will require the review of reams of data about the replacement of distribution equipment like capacitors, transformers and circuit breakers, the upgrade of distribution circuits and expansion of substations.

It will also require learning about new automation technologies that SCE is proposing for monitoring and controlling the grid in real time, including the many interactions with millions of distributed resources – some of which may duplicate capabilities inherent in most forms of DER.

Finally, our effective intervention will require an understanding of the new analytical platforms SCE is proposing to develop and deploy for planning, operations, managing interconnections, outage management and providing real-time information to DER providers and customers.

It is Vote Solar’s intent to run periodic blogs as the case proceeds. Our opening testimony is due at the beginning of May and hearings are scheduled for early August.

A proposed decision is expected by the end of the year with the CPUC making a decision in January 2018. Vote Solar and SEIA are working to make sure that the outcome from this proceeding will advance opportunities for energy consumers to participate in and benefit from the emerging clean energy economy while maintaining affordable electric service for all.