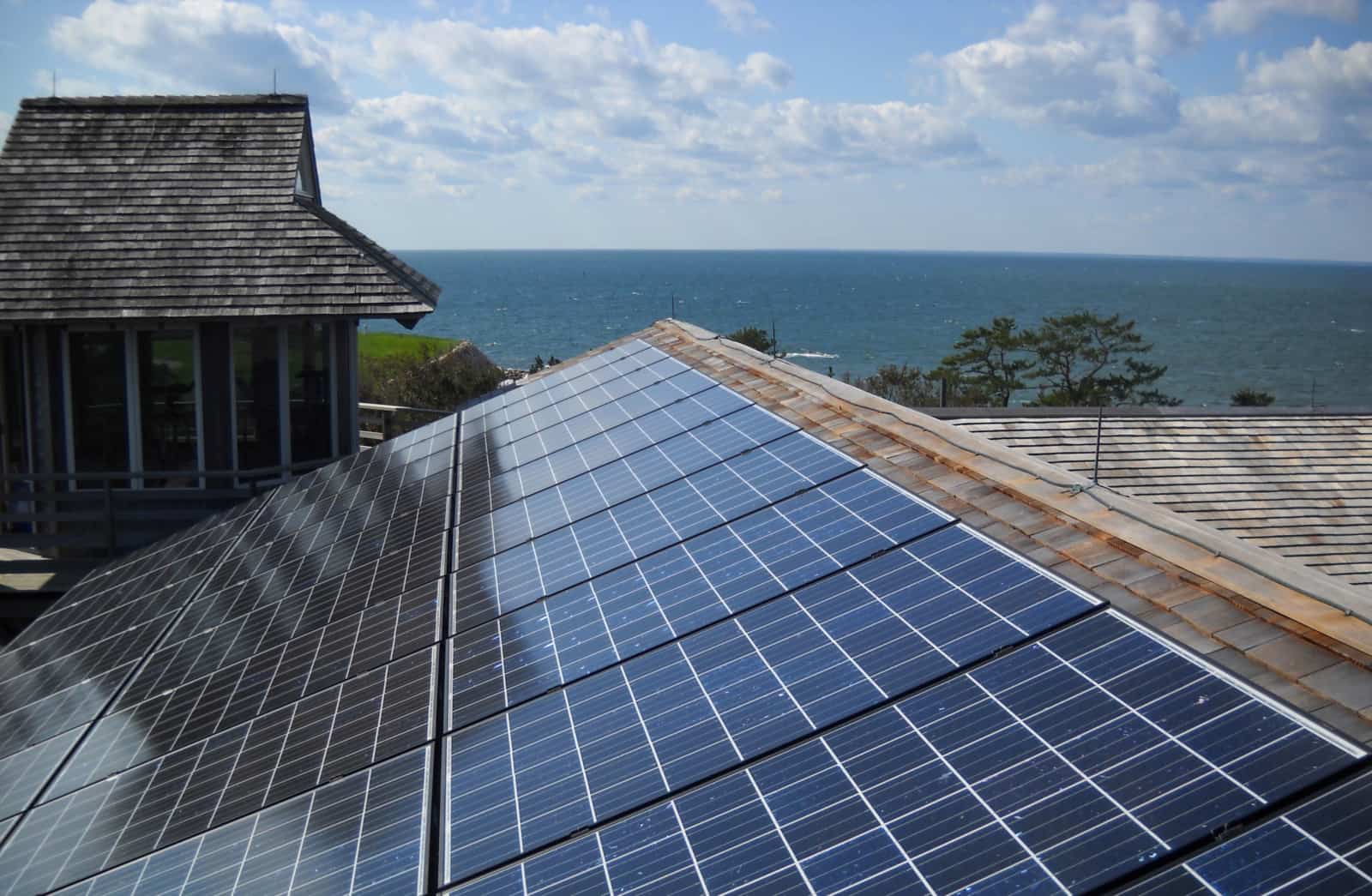 Under the leadership of Governor Deval Patrick, who leaves office in early January, Massachusetts has become a national leader in the deployment of solar energy.

From about 3 megawatts (MW) of installed capacity in 2007, Governor Patrick set a very ambitious target of installing 400 MW of solar – and, amazingly, reached that goal four years early.  In 2013, he announced another ambitious target – quadrupling his initial goal – and guess what?  The state is on pace to accomplish that, as well.  Massachusetts now has over 580 MW installed, ranking the state 5th in the nation.  Simply put, that means jobs, enhanced economic activity and new tax revenues for the state.

Today, there are hundreds of solar companies at work throughout the value chain in Massachusetts, employing more than 12,000 people. To make certain this vibrant growth continues, the New England Clean Energy Council (NECEC), Solar Energy Business Association of New England (SEBANE), SEIA and Vote Solar banded together this week to form a new coalition to work with the Massachusetts Legislature, the new administration and other stakeholders to ensure the Commonwealth’s continued success in advancing solar energy.

The Mass Solar Coalition is an alliance of solar and clean energy industry organizations, businesses and solar and environmental advocates committed to working with stakeholders to ensure the Commonwealth’s continued solar success. NECEC, SEBANE, SEIA and Vote Solar serve as co-coordinators of the Mass Solar Coalition, which aims to advance fair, long-term, sustainable, and cost effective solar programs and policies that support strong solar deployment and that deliver the many benefits of solar to all Massachusetts consumers.

Solar energy is already paying big dividends for Massachusetts, but we’re just scratching the surface of the state’s enormous potential.  We look forward to working with Governor-elect Baker, the legislature and other stakeholders on ways to create new jobs, enhance the state’s economy and protect the environment through increased solar development.

Mass Solar Coalition stands ready to work with members of the recently formed Net Metering and Solar Task Force to arrive at a set of recommendations for the Commonwealth that will ensure:

“Solar development has seen tremendous growth in Massachusetts in recent years due in large part to nation-leading policies such as the SREC program and net metering, which have been instrumental in homegrown growth and to attracting new developers and investors that have brought projects, jobs and customer savings to the state,” said NECEC President Peter Rothstein. “We look forward to working with the Net Metering and Solar Task Force and stakeholders from a variety of communities to ensure that growth continues.”

"Strong state policy coupled with a hefty dose of Massachusetts innovation and entrepreneurship is successfully transforming our state's energy landscape for the better. Local investment in solar power is improving the reliability of our utility grid, the health of our communities and the strength of our new energy economy. We look forward to working with state leaders and all solar advocates through the Mass Solar Coalition in order to keep solar shining in the Commonwealth," said Nathan Phelps, Program Manager of DG Regulatory Policy at Vote Solar.

The coalition supports the advancement of policies and programs which will continue the rapid growth of renewable energy throughout the Commonwealth, offer fair and equitable access to the benefits of solar for all Massachusetts electricity customers and recognize the grid, economic and environmental value that solar and distributed energy resources bring to all electricity customers in Massachusetts.

Mass Solar Coalition is inviting other organizations to join as well by contacting Kate Plourd at NECEC.   Think of it as investment in your future!

WASHINGTON, D.C. — Today the Solar Energy Industries Association (SEIA) is announcing a new venture to prioritize energy storage across policy advocacy, membership, research and events. The venture, called the Storage Advocacy Network, will be a formal branch of SEIA and serve as a national and state advocacy voice for energy storage.

Led by the Solar Energy Industries Association (SEIA), today nearly 70 solar companies are visiting the offices of more than 100 members of Congress in an educational advocacy blitz called Solar Shines on the Hill Day.

The Solar Energy Industries Association today announced the completion of a summer advocacy blitz, visiting members of the U.S. House of Representatives from the top 100 solar congressional districts across the United States.