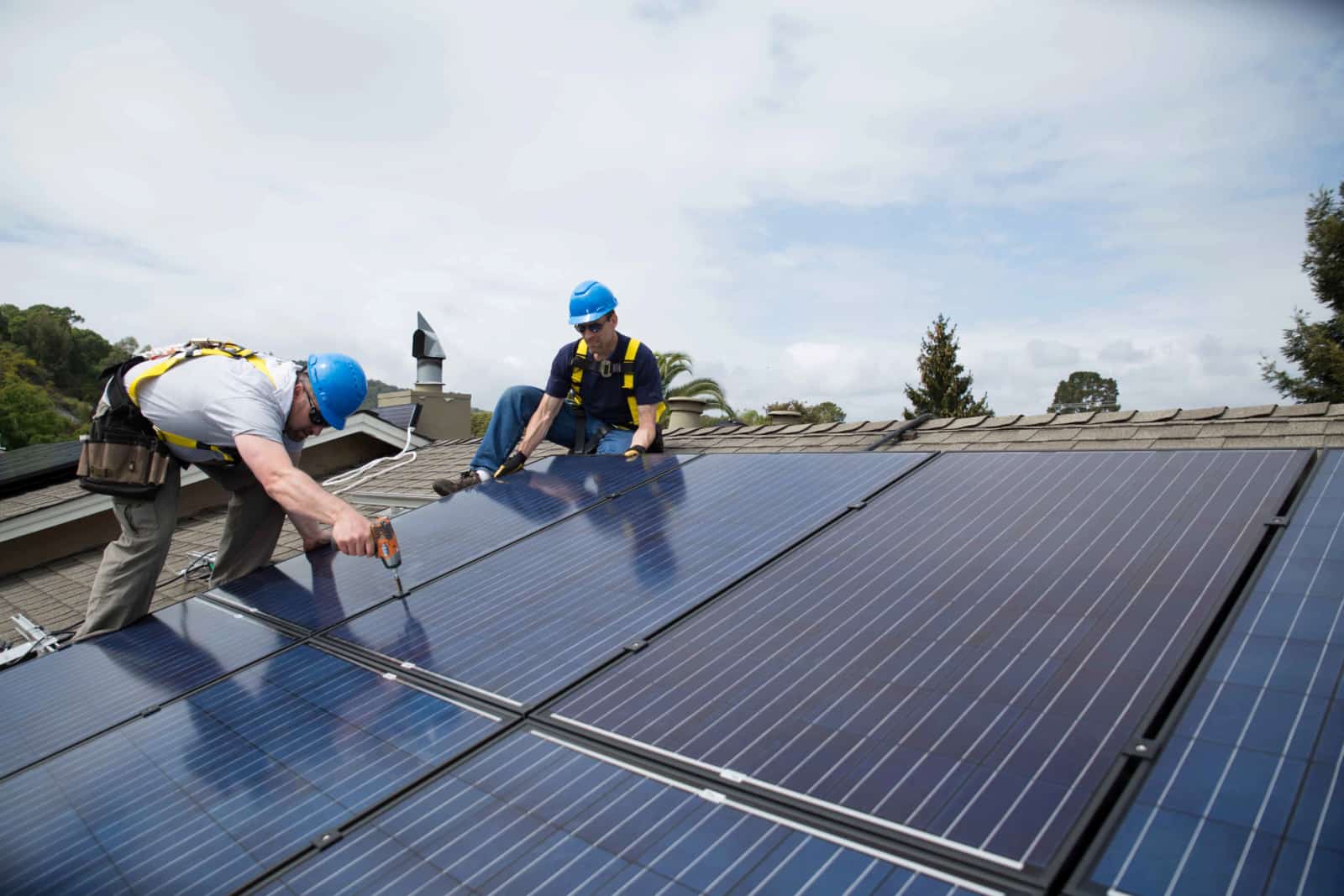 With a majority of Americans considering solar power to be their No. 1 energy choice, it’s no wonder more households than ever before are going solar.

Today, GTM Research and the Solar Energy Industries Association (SEIA) released the latest edition of the U.S. Solar Market Insight Report, which revealed the first three months of 2015 as the best quarter for residential solar system installations — ever.

In fact, solar represented a whopping 51 percent of all new electric generating capacity brought on-line in the first quarter of 2015, outpacing even natural gas.

The U.S. installed 1,306 megawatts (MW) of solar photovoltaics (PV) in Q1 2015, marking the sixth consecutive quarter in which the U.S. added more than 1 gigawatt (GW) of PV installations.

Residential solar led the way, growing by 76 percent over the first quarter of 2014, with 437 megawatts (MW) of residential PV installations. That’s an 11 percent jump over last quarter, the market segment’s previous high-water mark.

But the other solar market segments showed strength, too. In fact, the industry as a whole is on track for another record year in 2015, with 66,440 total individual solar systems coming on-line this quarter. That means nearly 700,000 systems are now generating solar power in the U.S.

Continuing to carry the largest share of the market, the utility segment installed 644 MW which represents 49 percent of new PV capacity brought on-line in Q1 2015. Despite this being the smallest quarter for the segment since 2013, utility PV installations have now surpassed 500 MW for eight consecutive quarters. What’s more, the report notes that there are now 25 project developers with projects in development of 100 MW or more.

Here are some other key findings from the report:

Today’s report proves just how effective establishing and maintaining forward-looking public policies, like the solar Investment Tax Credit (ITC), are to the industry.

The ITC has helped solar to become the fastest-growing renewable energy source in America.  Why?  Simply put, the ITC provides important market certainty, encouraging companies to make long-term investments that drive competition and technological innovation, while lowering costs to consumers.

But the best is yet to come.  By the end of 2016, the U.S. will be generating enough clean solar energy to power 8 million homes, helping to offset 45 million metric tons of damaging carbon emissions – the equivalent of removing 10 million cars off our roads and highways.

No matter how you look at it, that’s a win all the way around!