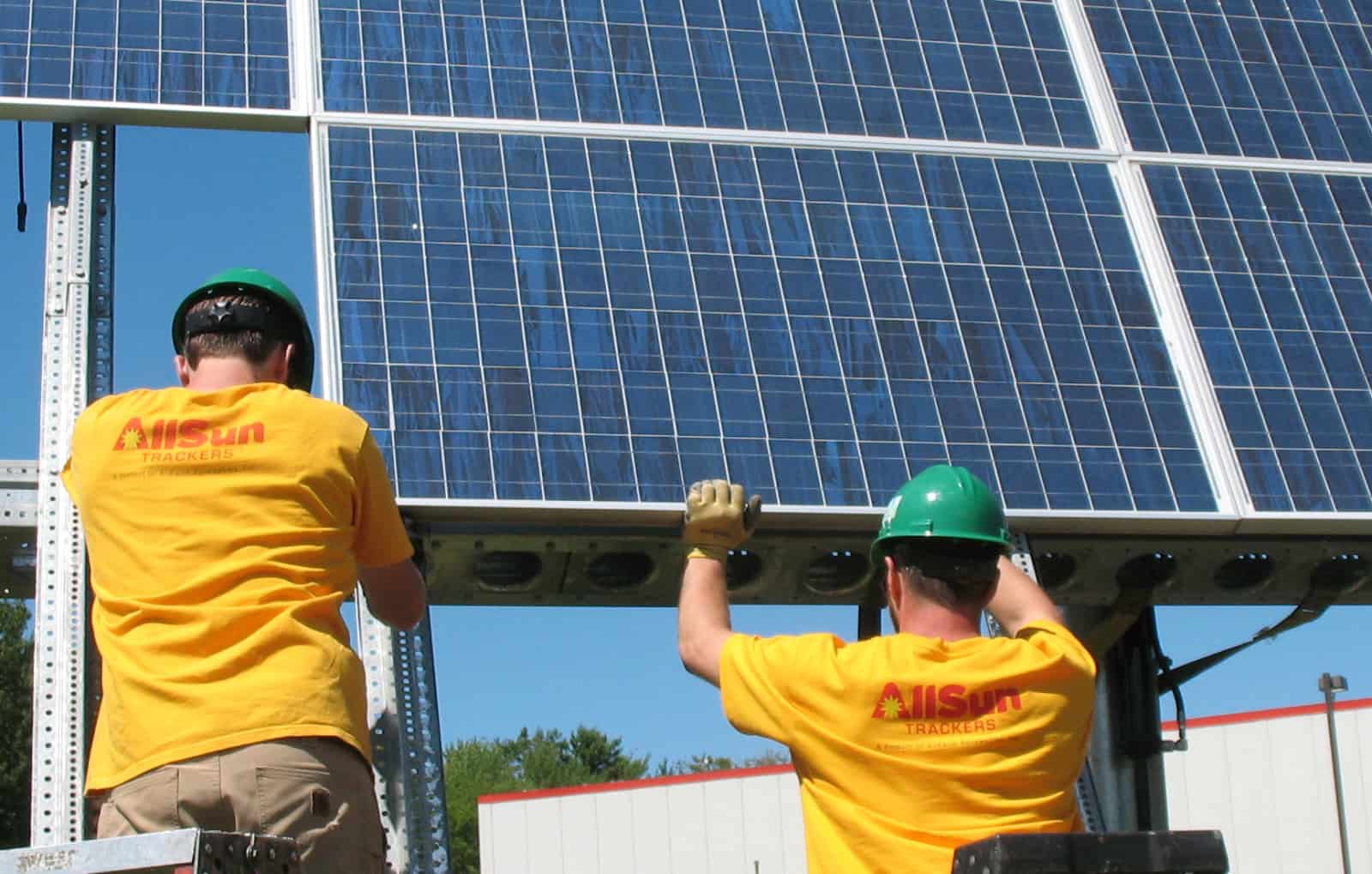 Mark Twain said it best, there are “lies, damned lies and statistics.” It’s hard to tell which is which after closely reviewing the latest hatchet job on solar energy by the Koch brothers’ front group, The Taxpayers Protection Alliance (TPA).

Aside from spelling solar correctly, much of the report, Filling the Solar Sinkhole, is untrue or misleading – including its basic assertion that the U.S. solar industry receives $39 billion in annual subsidies. Seriously? How can that be? How can an industry with a U.S. market value of $15 billion receive $39 billion in annual subsidies? The answer: it doesn’t. This is fuzzy math, and dirty tricks, at their very worst. But that shouldn’t come as a surprise. The purpose of this report isn’t to inform or educate. The purpose is to incite activists and generate scandalous headlines, when, in fact, no scandal exists.

According to PV-Tech’s John Parnell, who did a thoughtful analysis, “The report doesn’t make it clear how it arrived at the $39 billion figure. Of the 26 references cited in the report, 16 of them are from organizations that were either founded by the Koch brothers, or have received funding from them.”

Enough is enough. If clean energy critics want a bare knuckle brawl, then they’re going to get one. This type of guerrilla warfare simply isn’t going to work. Americans overwhelmingly support clean, renewable solar energy – and that scares the hell out of the Koch brothers and their lackeys. Here’s the dirty little truth: few industries benefit more from the U.S. tax code than carbon-rich big oil. By their own estimates, oil and gas tax breaks amount to a staggering $100 billion over 10 years. So how do the Koch brothers divert attention away from this? They prod conservative groups, many of which they fund directly or indirectly, to attack clean energy. If it served their purposes, they would portray Snow White as an adulteress, a deadbeat and a crack queen.

Solar energy is an American success story – not a fairy tale. Since first being enacted in 2006 under a Republican administration, the solar Investment Tax Credit (ITC) has been a tremendous boon to both the U.S. economy and our environment, changing America for the better and helping to secure our nation’s energy future. Today, the solar industry employs nearly 175,000 U.S. workers, pumps $15 billion a year into our economy and offsets more than 20 million metric tons of damaging carbon emissions into the air, which is the equivalent of removing 4 million cars off U.S. highways and roads.  In the past four years, employment in the solar industry has increased by more than 85 percent – and last year alone, we created one out of every 78 new jobs in America.

But the news keeps getting better. We now have an estimated 20 gigawatts (GW) of installed solar energy capacity nationwide, which is enough to power more than 4 million U.S. homes – or every single home in a state the size of Massachusetts or New Jersey – with another 20 GW in the pipeline for 2015-16.  This remarkable progress is due, in large part, to smart, effective public policies like the ITC.

If the Koch brothers and their minions want to have a discussion about the solar ITC, then let’s have one at the same time about intangible drilling costs and the oil depletion allowance. And while we’re at it, let’s take a few questions on refinery explosions, oil spills and deadly train derailments. Yep. We’ll have that debate with them any day of the week.