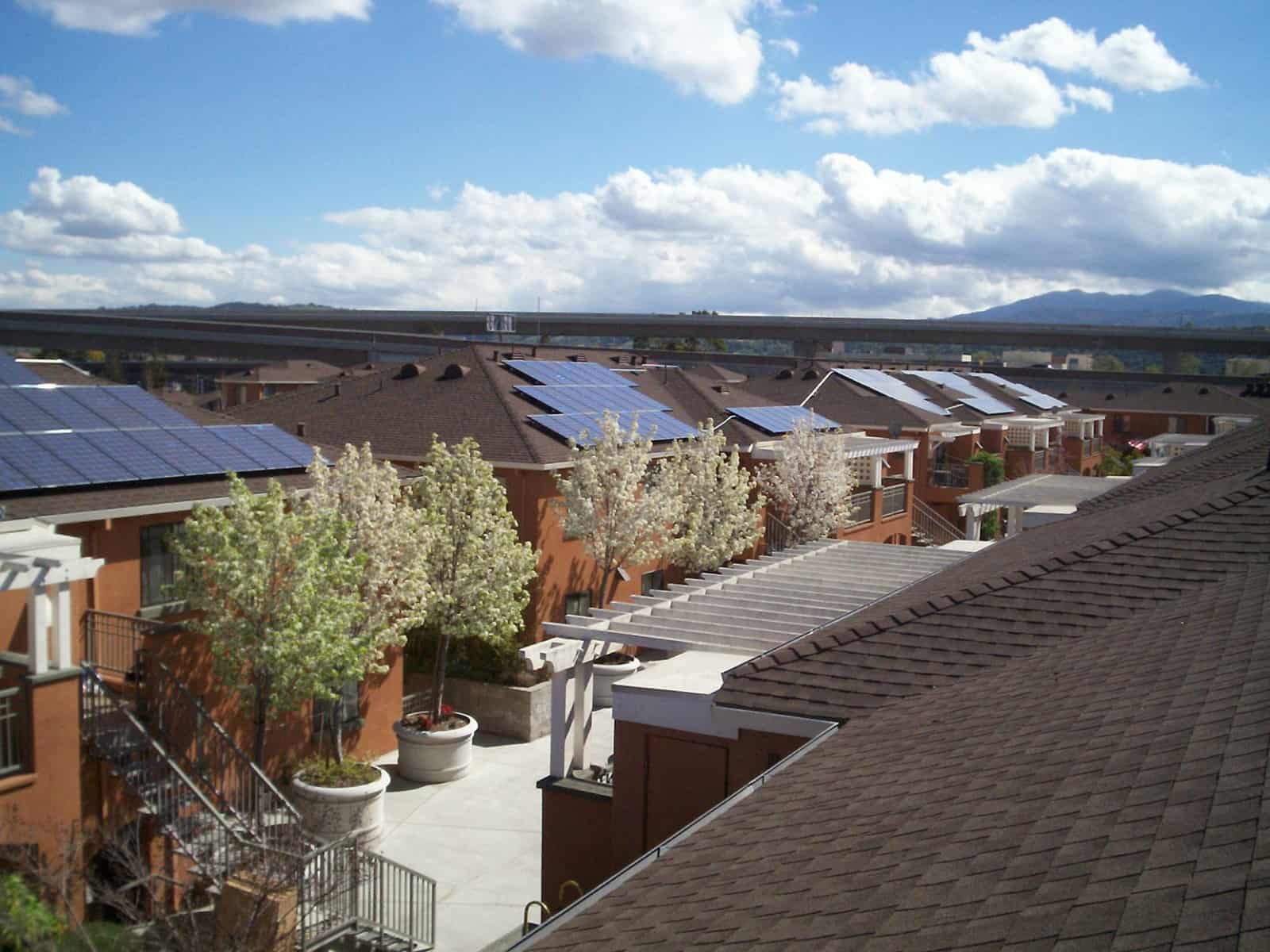 After more than five months of listening to  both pros and cons, the Environmental Protection Agency (EPA) has finally closed the public comment period on its proposed plan to cut carbon emissions from power plants.  Now it’s time for the EPA to make a good plan even better.

In detailed comments submitted this week to the agency, the Solar Energy Industries Association (SEIA) made a persuasive case that "solar contributes to a balanced portfolio of energy resources,” which can help states meet proposed new carbon regulations under the EPA’s Clean Power Plan, benefitting both the economy and environment.

The EPA’s Clean Power Plan recognizes and bolsters the current opportunity to reduce carbon emissions by transitioning United States electric grid from a fossil fuel dominant fuel mix to a balanced energy portfolio that includes higher penetration of renewable energy resources. The plan will require affected electric generating units (EGUs) within each state to reduce their carbon emissions, thus presenting the opportunity for utilities and states to shift towards sources that generate energy with little or no carbon emissions such as solar energy.

As an organization, we are completely supportive of the EPA’s overall goal – which is to cut damaging carbon emissions from power plants by 30 percent by 2030 – and believe the Clean Power Plan will significantly help to fight the devastating impacts of climate change.  To its credit, the EPA has included solar as part of its definition of “best system of emission reduction” (BSER), but we also believe it’s important for the agency to include, among other things, distributed PV as part of its final rule.  Today, distributed PV is one of the largest and fastest-growing segments of the renewable energy market and needs be part of the BSER in order to maximize the future effectiveness of the EPA’s Clean Power Plan.

This year, the United States will install an estimated 7.4 gigawatts (GW) of solar – a 42 percent increase over 2013 – making it the best year ever for solar installations in America.  What’s more, solar accounted for a record 53 percent of all new electric generation capacity installed in the first half of 2014, pushing solar to the front as the fastest-growing source of renewable energy in America.

Today, the solar industry employs 143,000 Americans and pumps nearly $20 billion a year into the U.S. economy.  This remarkable growth is due, in large part, to smart and effective public policies, such as the solar Investment Tax Credit (ITC), Net Energy Metering (NEM) and Renewable Portfolio Standards (RPS).  By any measurement, these policies are paying huge dividends for both the economy and environment, putting us in a unique position to be able to help states meet future obligations under the EPA’s Clean Power Plan.

Solar Industry Statement on the August 2021 Petition for Solar Tariffs

WASHINGTON, D.C. — Following is a statement from John Smirnow, vice president of market strategy and general counsel at the Solar Energy Industries Association (SEIA) on the August 2, 2021 Section 201 petition:

If Congress prioritizes smart, long-term solar policies, we can tackle the climate crisis and ensure a bright future for generations of Americans to come.

The U.S. solar industry achieved a critical milestone this year, surpassing 100 gigawatts (GW) of installed electric generating capacity. While the industry continues to experience tremendous growth, rising costs in the solar sector pose a major threat to this momentum. Fortunately, there are smart policy solutions, like investments in domestic manufacturing, that can help.