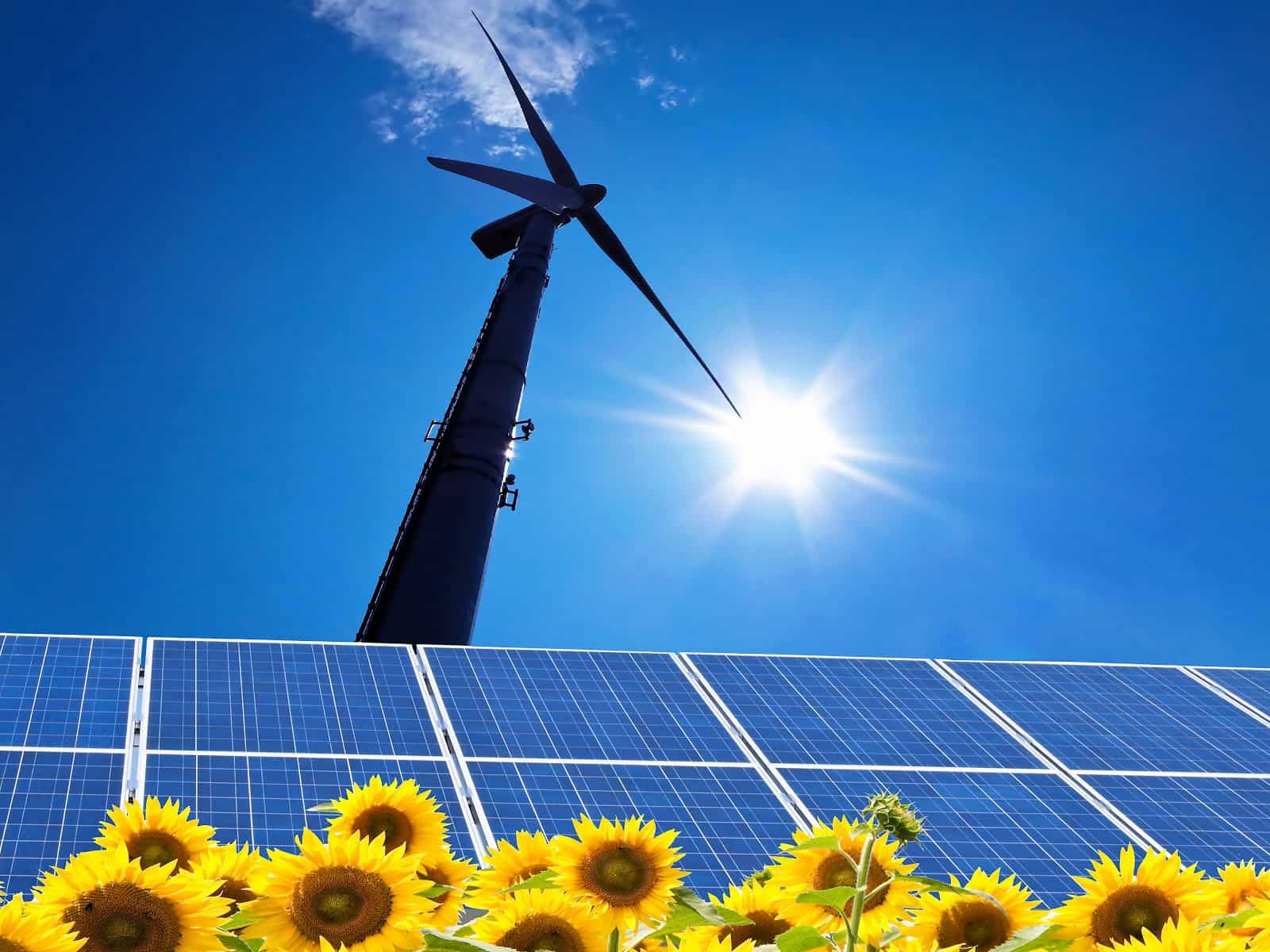 While Americans know wind and solar energy is clean, they often aren’t aware of the economic success story behind these renewable energy technologies.

Wind and solar power have economic benefits that reach far and wide. They have become increasingly affordable, attracting billions in private development, and today are both mainstream and reliable energy sources across America.

Nevadans in the eastern part of the state often see something that may at first look to be a mirage: sleek, powerful wind turbines towering over what was once only barren, untapped desert. But the Spring Valley wind farm is as real as the increased revenue to small businesses during the project’s development, the $500,000 in property taxes Spring Valley paid to White Pine County last year and the $275 million in capital investment wind power has attracted to the state so far.

There’s more to wind and solar power than the economic and environmental benefits they create for Nevada. These renewable energy sources foster economic benefits across America.

Today, more than 550 manufacturing factories across 44 states serve the wind industry alone. Since 2005, the American wind industry manufacturing workforce grew ten-fold, from 2,500 jobs in 2005 to 25,000 jobs today. And that’s just one segment of an industry that employs 80,000 people here in America.

The solar industry employs more than 140,000 people at more than 6,000 companies. And the economic benefits of solar touch communities in every part of America, with thousands of installers and electricians operating on the ground, doing solar-related work every single day in all 50 states.

The U.S. has effectively used our tax code to encourage domestic energy production for a century for all energy sources.  The newest form of the renewable energy tax credits have proven themselves time and again an effective tool, creating a bright spot in our economy - driving billion of capital investment into our country, spurring a brand new manufacturing sector, creating demand for new highly skilled jobs, while flowing millions in support to local rural communities through tax payments and land lease payments.

The Production Tax Credit (PTC), wind power’s primary incentive, drives a constant improvement in the technology to make its product (electricity) more affordable. As a result, wind energy’s cost has drop 43 percent in the last four years. Today 72 percent of a wind turbine’s parts can be proudly labeled Made in the USA.

Meanwhile, the average price of a solar system has dropped by more than 50 percent since 2010, benefiting consumers, businesses, schools and government entities.

However, smart federal policies like the PTC and solar ITC can’t do their job if Congress doesn’t let them.

While Congress continues to delay its decision to extend the PTC, tens of thousands of American jobs and billions of dollars in private investment hang in the balance. Just last month in Pennsylvania, a wind turbine blade factory shuttered its doors, letting workers go, specifically because “the overall lack of a long-term solution to the production tax credit…has made it very difficult for long-term planning.”

Whether because homegrown renewable energy helps creates jobs or because it helps them save money on their electric bills, Americans recognize renewables are a good deal and that’s reflected in polls. Just in December 2013, a USA Today poll found that 73 percent of Americans are in favor of continuing tax policy support for wind power, solar power and other renewables. It’s time for Congress to listen to America.