SPI Sneak Preview: The Secret Behind Political Organizing in the New Era of Climate Politics 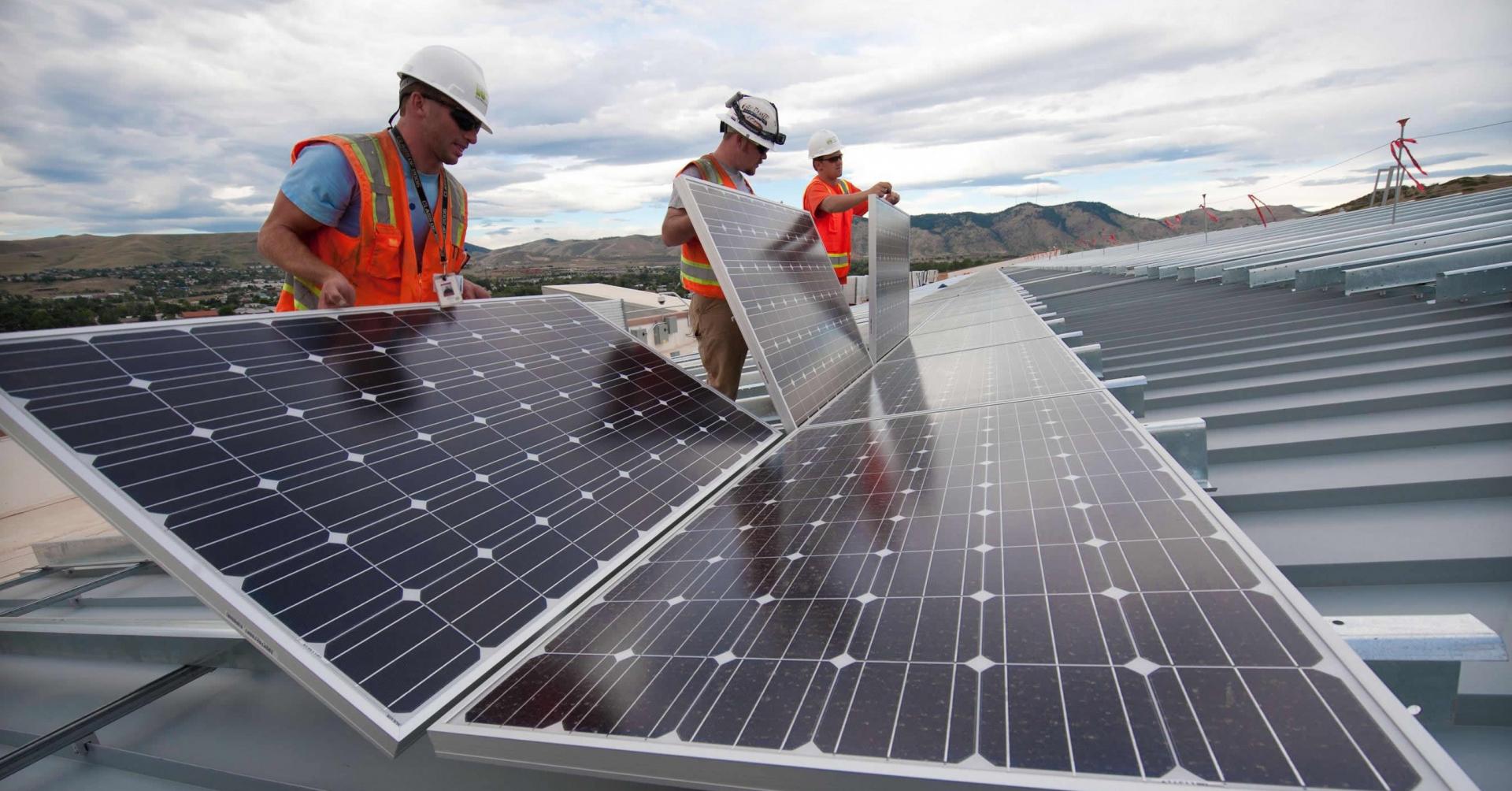 Climate change is at the center of the national political conversation like never before. In the past year alone we have seen members of Congress propose a “Green New Deal,” activist Greta Thunberg organize a global school strike, over a dozen climate plans from the 2020 candidates and new reports forecasting the catastrophic effects of a warming planet.

While federal policymakers are driving the news cycle, the most meaningful actions are happening at the state and local level. Governors and state legislatures are creating new opportunities to participate in the clean energy economy and are moving us closer to solar comprising 20% of U.S. electricity generation by 2030.

For example, Washington, Nevada, Colorado, Hawaii, New Mexico, Puerto Rico and the District of Columbia have been part of a wave of states and cities that are enacting 100% clean energy standards to be achieved in the next 30 years or sooner. New York is the latest to join the club, with the passage of the Climate Leadership and Community Protection Act in July. The Empire State has set ambitious targets, mandating that the state’s utilities get 70 percent of its electricity from renewable energy by 2030 and achieve 100 percent carbon-free electricity by 2040. California enacted similarly aggressive targets last year, aiming to be carbon-neutral by 2045.

These bold, legally binding targets were achieved through two totally different approaches. In New York, the legislation codified the Governor’s goals, while California’s law built on successive waves of prior legislation. But these big wins didn’t happen overnight or on their own—there were policy experts and advocacy organizations behind each of these wins.

As we strive to make the 2020s the Solar+ Decade, where solar combines forces with storage, wind, and other technologies to reshape our energy future, the solar industry must engage a broader network of partners.

Coalitions will continue to be the key to our success and building the right coalition is the first step. SEIA works with many organizations across the solar and storage industries as well as nonprofits and environmental advocacy groups to activate local policy teams. These teams participate in important conversations and help to shape legislation as it’s being drafted. It’s also vital that we bring business leaders into the conversation. Their voices are important as we move to a clean energy economy, and they have been some of the best champions in states that have seen movement on clean energy standards.

Next, we need to build a strong message to reach decision-makers and then mobilize around these messages. When it comes to state and local elected leaders, it all comes down what these new ideas mean for their constituents—and their wallets. For example, in South Carolina, Republican state senator Tom Davis championed legislation to lift restrictions on solar development, opening the state to investments in solar energy. The Energy Freedom Act passed unanimously because it improves consumer choice, lowers costs, and creates new careers for South Carolina workers.

The South Carolina model will be critical to help replicate success in other states like Pennsylvania and Illinois, whose legislatures are currently considering their own versions of clean energy standards legislation. Other states striving to pass similar measures would benefit from building a broad case for renewable energy. Oregon recently failed to pass its own cap and trade bill, in part because proponents failed to share a clear message about how it would improve the lives of rural Oregonians. A strong business case for the bill would have likely broadened the coalition supporting the measure.

No matter the political makeup of a state, the solar industry and other advocates can work together to champion clean energy solutions that will improve the environment and drive economic growth. The debates will look different across the country, but now is the time to capitalize on strong public support for renewable energy.

Join me at Solar Power International in Salt Lake City on Tuesday, September 24 at 9:30 AM MT, where Joni Bosh, Adam Browning, Cecil Corbin-Mark and I will discuss what’s necessary to optimize and incentivize clean energy deployment across the country.

This post is one of a series of SPI Sneak Previews written by staff at the Solar Energy Industries Association. To read other posts in this series or to find out what else SEIA has planned for Solar Power International and North America Smart Energy Week, visit our website at www.seia.org/SPI.

There are nearly 2 gigawatts of community solar installed across the United States, supporting our rural communities by generating local revenue and helping states make progress toward their clean energy and climate goals.