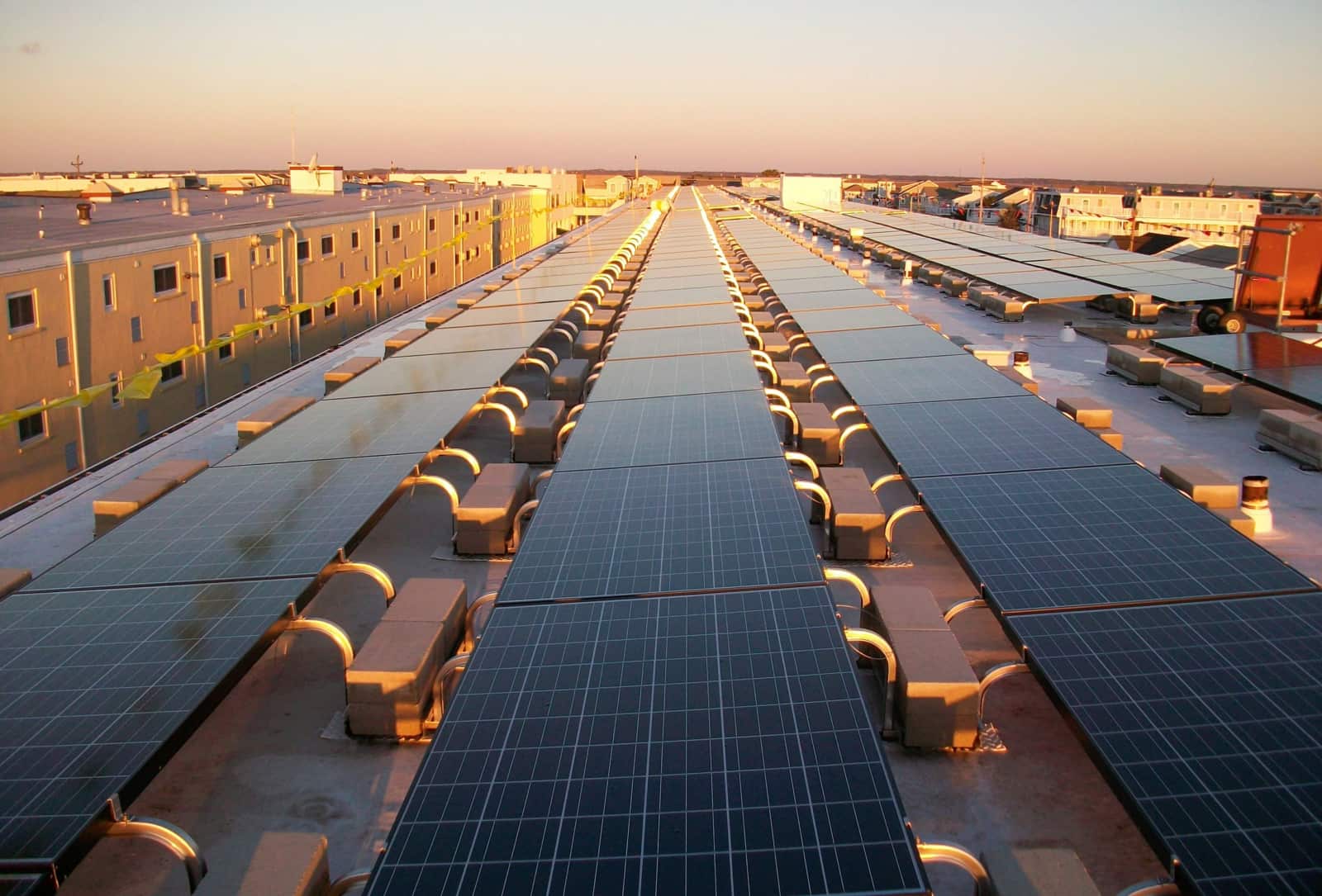 We already knew that Suniva’s suggested tariffs on imported solar panels would cause severe harm to the U.S. market, but yesterday’s report from GTM Research shows that this ill-advised petition to the U.S. International Trade Commission would devastate the future of solar in America.

According to the report, U.S. Solar Outlook Under Section 201, Suniva’s petition would erase two-thirds of all solar installations expected to come online over the next five years. That amounts to losing out on 47 gigawatts of new solar capacity, more than what the U.S. solar market has brought on-line to date.

Without the tariffs, new solar installations between now and 2022 would amount to 72.5 gigawatts. With tariffs, that number would fall to just 36.4 gigawatts. To put that into perspective, this means lost electric capacity that could power nearly 9 million U.S. homes and reduce carbon emissions by more than 50 million metric tons annually.

This petition’s success would mean demand destruction so unprecedented that more than 88,000 Americans would lose their jobs, impacting hundreds of thousands more.

The utility-scale solar market would take the biggest hit, with GTM Research projecting more than 20 gigawatts at risk of cancellation. You’ve heard the line before: “Solar PV prices have fallen by 63 percent over the last five years.” Well if this trade dispute prevails as proposed, PV module prices would fall back to 2012 levels, erasing all the progress made in recent years.

This is not hyperbole, the alarm is being sounded. We need ‘all hands on deck’ to defeat this blunt instrument of a petition and ensure that tens of thousands of American jobs are not lost.

So what can you do right now? Join our coalition to Save America’s Solar Jobs and add your name to the ever-expanding list of solar supporters nationwide. Learn more and join by clicking here. Together we can turn back this ill-advised petition and #SaveSolarJobs.