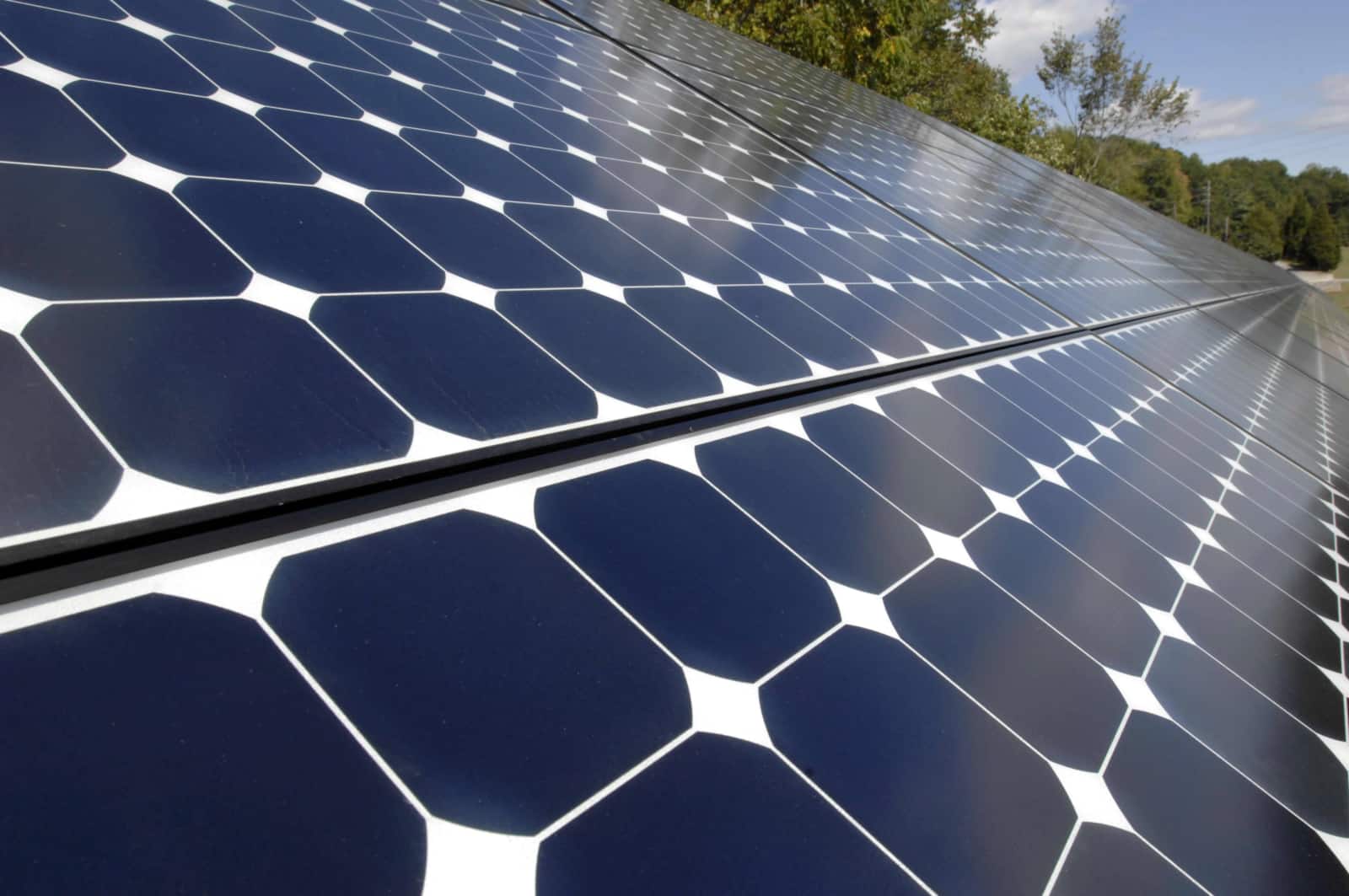 In a new report, the Department of Energy (DOE) has highlighted the success of the Loan Programs Office’s solar projects, saying that since it financed its first five utility-scale projects in 2011, 17 additional projects have come on line without the use of loan guarantees. The report coincides with today’s dedication ceremony of Desert Sunlight, a 550-megawatt (MW) solar project in Riverside County, California.

Without question, the Energy Department’s Loan Program Office has helped to grow the U.S. solar industry, jump-starting the widespread development of utility-scale solar.  Desert Sunlight is yet another great success story, and completion of this project put us on course for another record-shattering year.

Prior to 2009, no PV solar projects larger than 20 MW were operating in the U.S.  In 2011, LPO helped finance the first five utility-scale PV projects in the U.S. larger than 100  MW.  Today, these environmentally-friendly and cost-effective plants have a total generating capacity of 1,502 MW.

Here are some other key facts from the report:

Today, the solar industry employs nearly 175,000 Americans, pumps $15 billion a year into our economy and offsets more than 20 million metric tons of damaging carbon emissions. In the past four years, employment in the solar industry has increased by more than 85 percent – and last year alone, we created one out of every 78 new jobs in America. This remarkable progress is due, in large part, to smart, effective public policies, such as the highly-successful loan guarantee program and the solar Investment Tax Credit (ITC). With an estimated 20 gigawatts (GW) of solar capacity currently installed in the United States, and another 20 GW in the pipeline for 2015-16, it’s clear that clean, renewable solar energy will play a major role when it comes to powering America’s future.