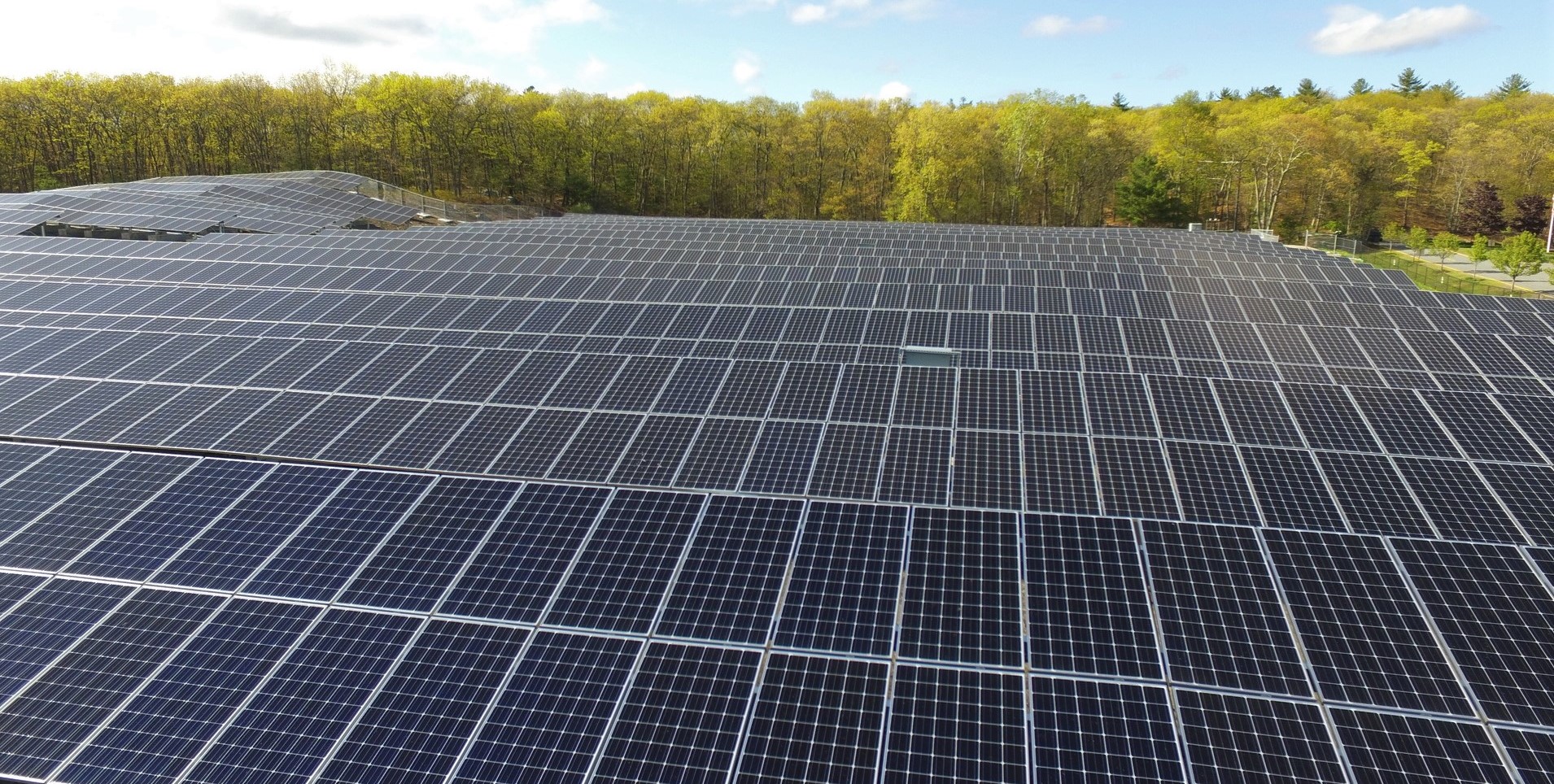 WASHINGTON, D.C. - Following is a statement by Abigail Ross Hopper, SEIA president and CEO, on the letter from Senate Democrats to Senate majority and minority leaders and the chair and ranking member of the Senate Finance Committee supporting extension of the solar Investment Tax Credit (ITC):

"The ITC is a common-sense policy that helps every day Americans, whether it’s on a house, within a community, or on a tract of farm land. Until we have comprehensive legislation addressing climate change, the ITC is the strongest policy there is to incent clean energy development. We already know that the ITC has generated hundreds of thousands of jobs and injected more than $140 billion in private investment into the economy.

"The ITC has a record of bipartisan support, and circumstances since 2015, such as trade tariffs and a heightened awareness of climate change, only serve to bolster the case for extending the wildly successful policy. Fully, 81% of American voters believe solar is good for the economy and 73%, including 65% of Republican voters, believe solar can help address climate change.

"We strongly support an ITC extension and respectfully urge Congress to extend the credit."

WASHINGTON, D.C.— Lawmakers on the House Ways and Means Committee’s Subcommittee on Tax Policy have re-introduced the Growing Renewable Energy and Efficiency Now (GREEN) Act. The bill includes several key solar provisions, including a five-year extension of the solar Investment Tax Credit (ITC), and a direct pay option for large projects when claiming the ITC.

WASHINGTON, D.C. – Today the Solar Energy Industries Association (SEIA) is releasing a suite of policies and executive actions that it is asking President-elect Biden and the newly elected Congress to act on during their first 100 days in office.