Want to see the full dataset from this report? This SEIA Members Only Resource is available here. Not a member yet? Click here to join!
Click here to download a PDF of this report.

Top 10 by Number of Installations

Top 10 by % of Facilities with Solar 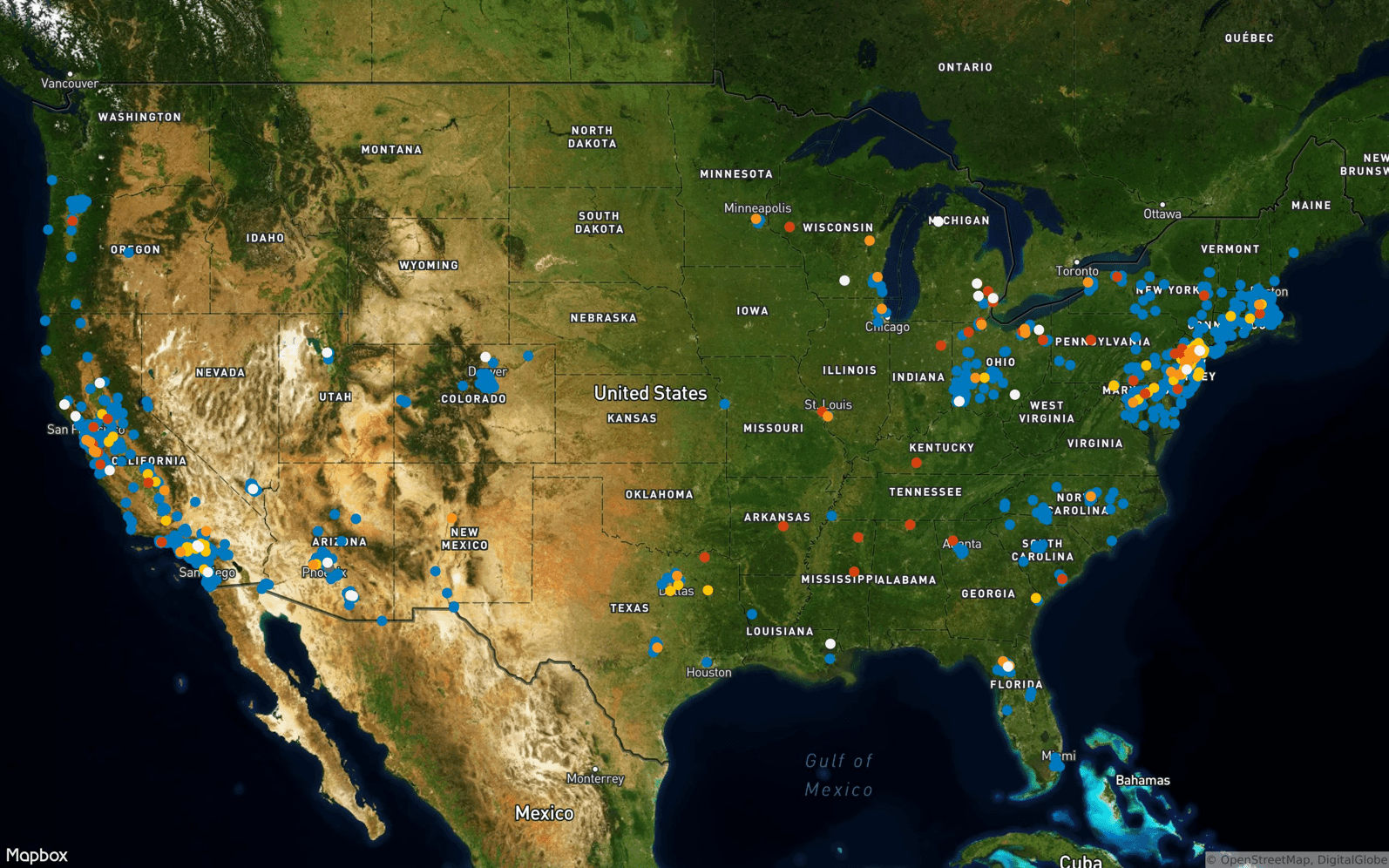 Because this dataset is largely made up of large retailers, the breakdown here isn’t surprising. But we have seen increases in solar adoption by facilities such as data centers and large distributors. These facilities are often not net metered, with the projects either serving as self consumption projects or as wholesale distributed generation. Without the restrictions that net metering presents, these systems are typically much larger than normal rooftop systems, so as to maximize value to the system owner.