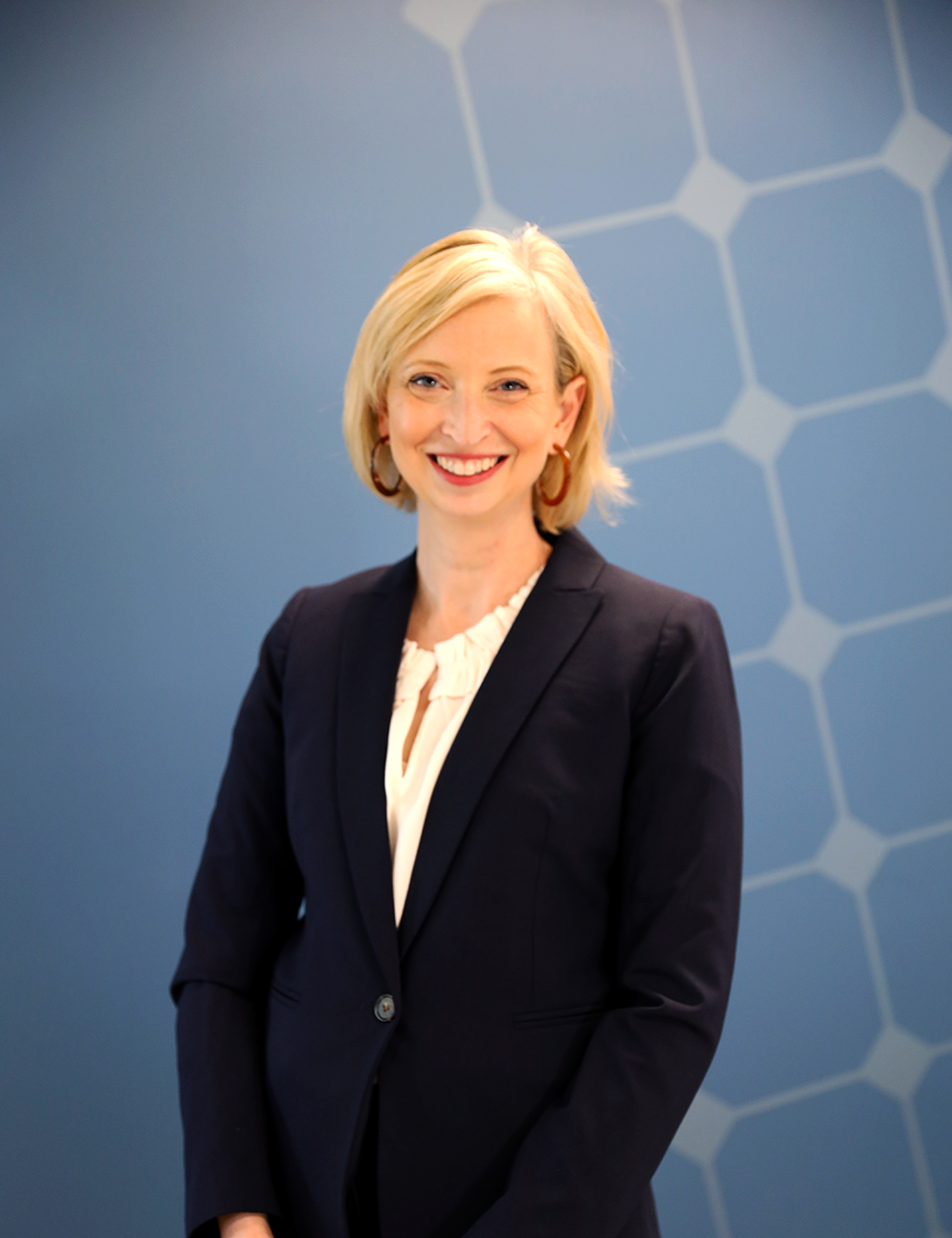 Erin Duncan is SEIA’s Vice President Of Congressional Affairs where she leads SEIA’s congressional affairs team in their work to influence energy, tax, trade, appropriations and other policies in support of the solar industry.

Prior to joining SEIA, Erin spent eleven years as a lobbyist with the National Education Association, the largest union and professional association in the United States. Erin began her Washington career as a staffer in the House of Representatives, including six years as Legislative Director for Congressman Tom Osborne (R-NE).

Erin grew up in rural Nebraska and is a proud graduate of Nebraska Wesleyan University. She also holds a Masters degree from Iowa State University. Today, she lives on Capitol Hill with her husband and two young children.