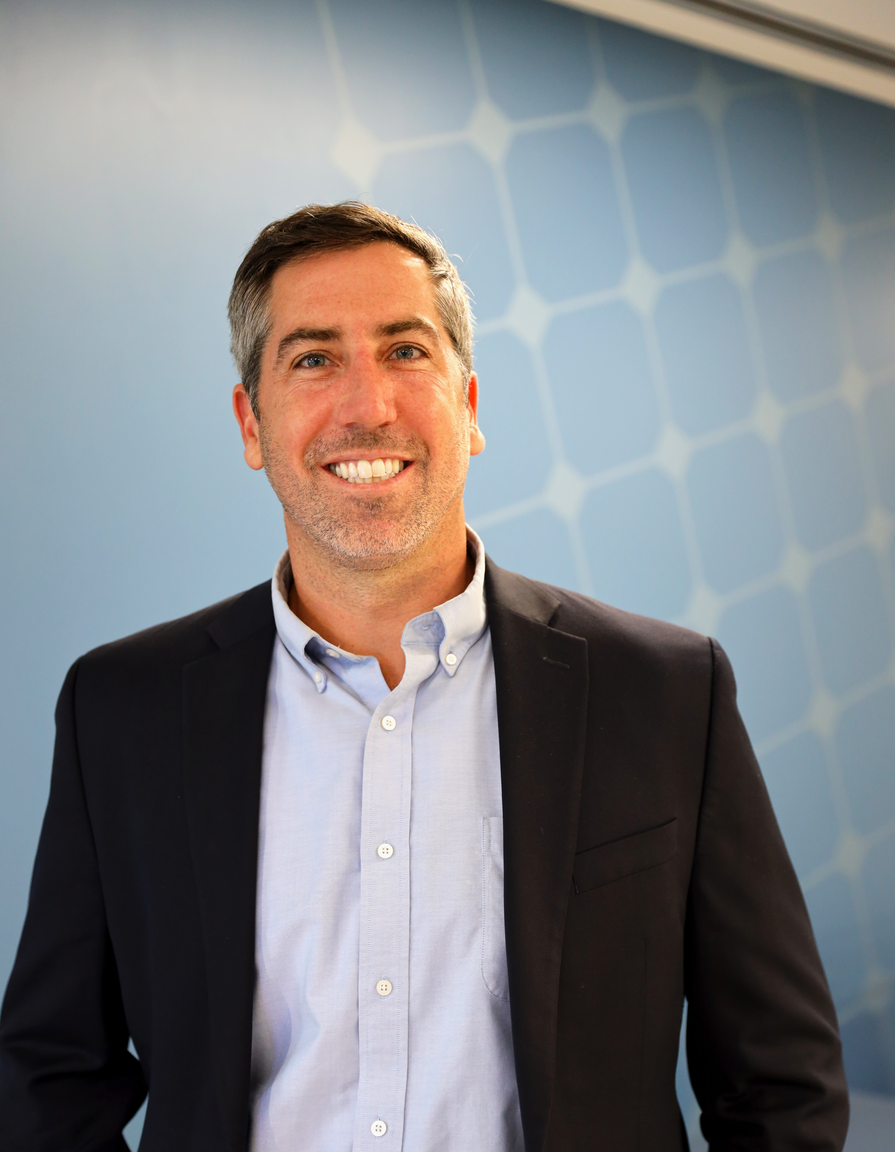 Rick Umoff is Senior Director & Counsel, California at SEIA where he leads the industry’s efforts to grow solar markets in California.  In his role, Rick manages SEIA’s legislative and regulatory initiatives representing all major solar market segments in the state.  In addition, over the last several years, Rick has led SEIA’s efforts to ensure solar plays a central role in federal carbon regulations established by the Environmental Protection Agency.  Rick has broad experience working with state agencies and legislatures to expand solar markets throughout the United States, including through New York State’s landmark REV initiative and in various markets throughout the Midwest.

Rick is based in Oakland, California and enjoys exploring the beaches and mountains of his home state.