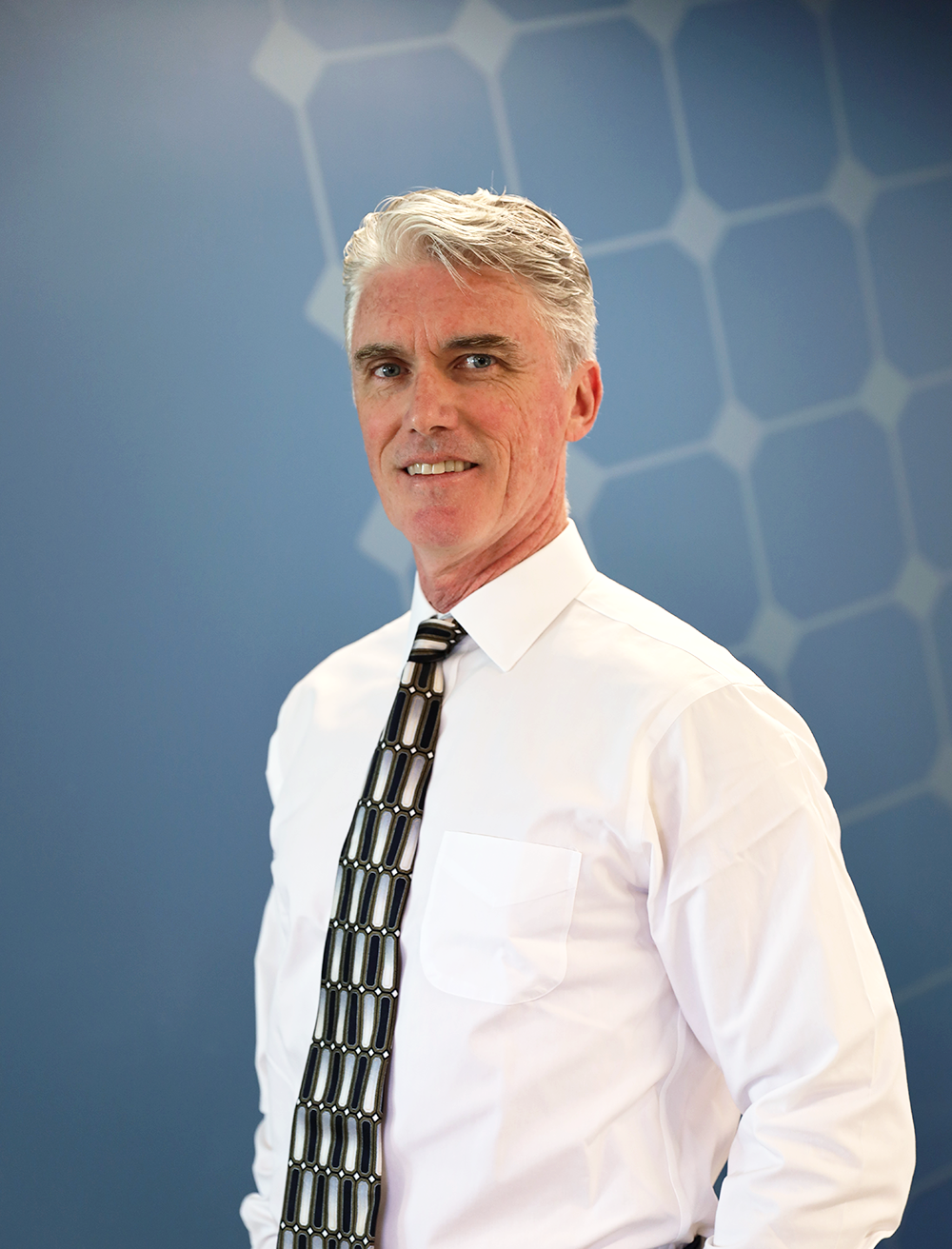 Robert Nicholson spent the first 15 years of his career in the commercial nuclear industry managing environmental programs with a specific focus on waste recycling and ISO 14001 system development at facilities across the US.

In 2003, he founded Uniwaste Services Corp, a specialized recycling company that specifically managed mercury and lead containing devices, including cathode ray tubes. He developed a collection infrastructure throughout the United States which was utilized by major OEMs.

In 2012, he co-founded NEO Energy LLC. NEO was developed to explore the potential for creating energy projects in the US that use food waste to produce renewable energy and convert the resulting material into organic fertilizer.