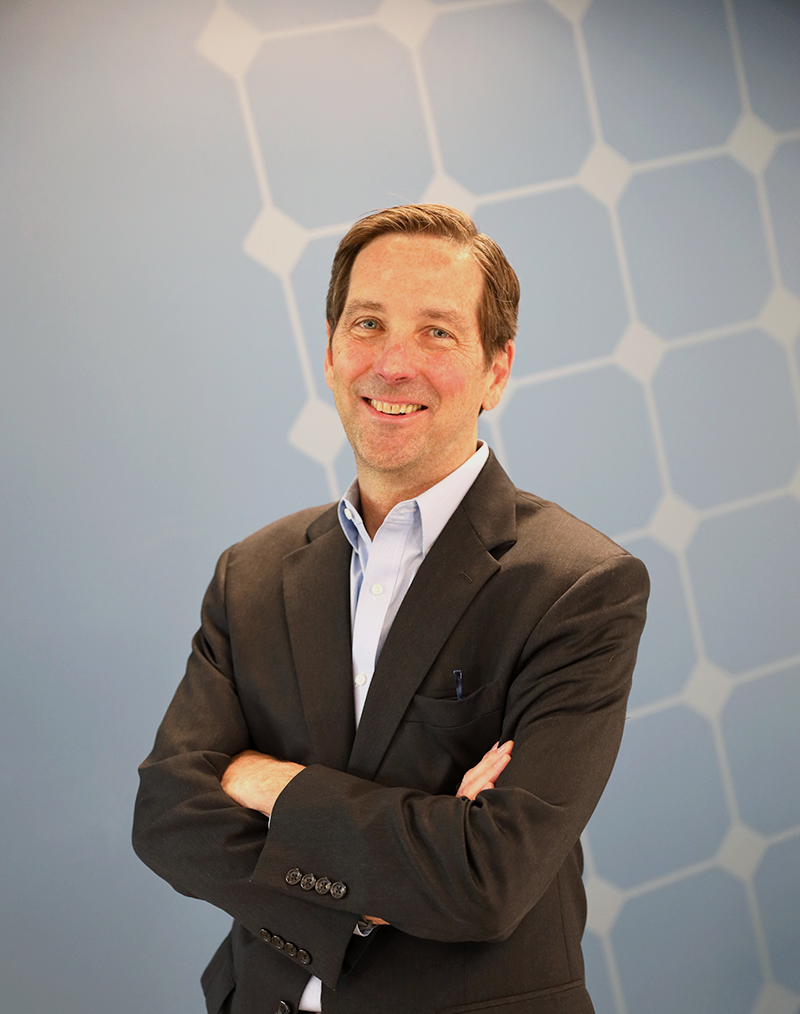 Sean Gallagher is SEIA’s Senior Vice President of Policy where he oversees all of SEIA’s policy work in states nationwide, as well as the organization's federal legislative and regulatory policy efforts. Previously he served as an executive for firms developing utility scale solar power projects, including supporting the first utility scale solar plant developed on an Indian reservation in the U.S.

Sean was the director of the California Public Utilities Commission’s Energy Division for nearly four years, including the period during which the California Solar Initiative was developed. He has a wide range of expertise in the solar industry and government sector, having worked with legislatures and agencies in California, Nevada, and Arizona, as well as with the Congress and various federal agencies. In those roles he has supported the development of specific utility-scale solar development projects and worked on development and implementation of the Section 1603 Treasury Grant Program, the Department of Energy’s loan guarantee program, state RPSs, state tax incentive and rebate programs in California and Nevada, energy storage policy and rate design.