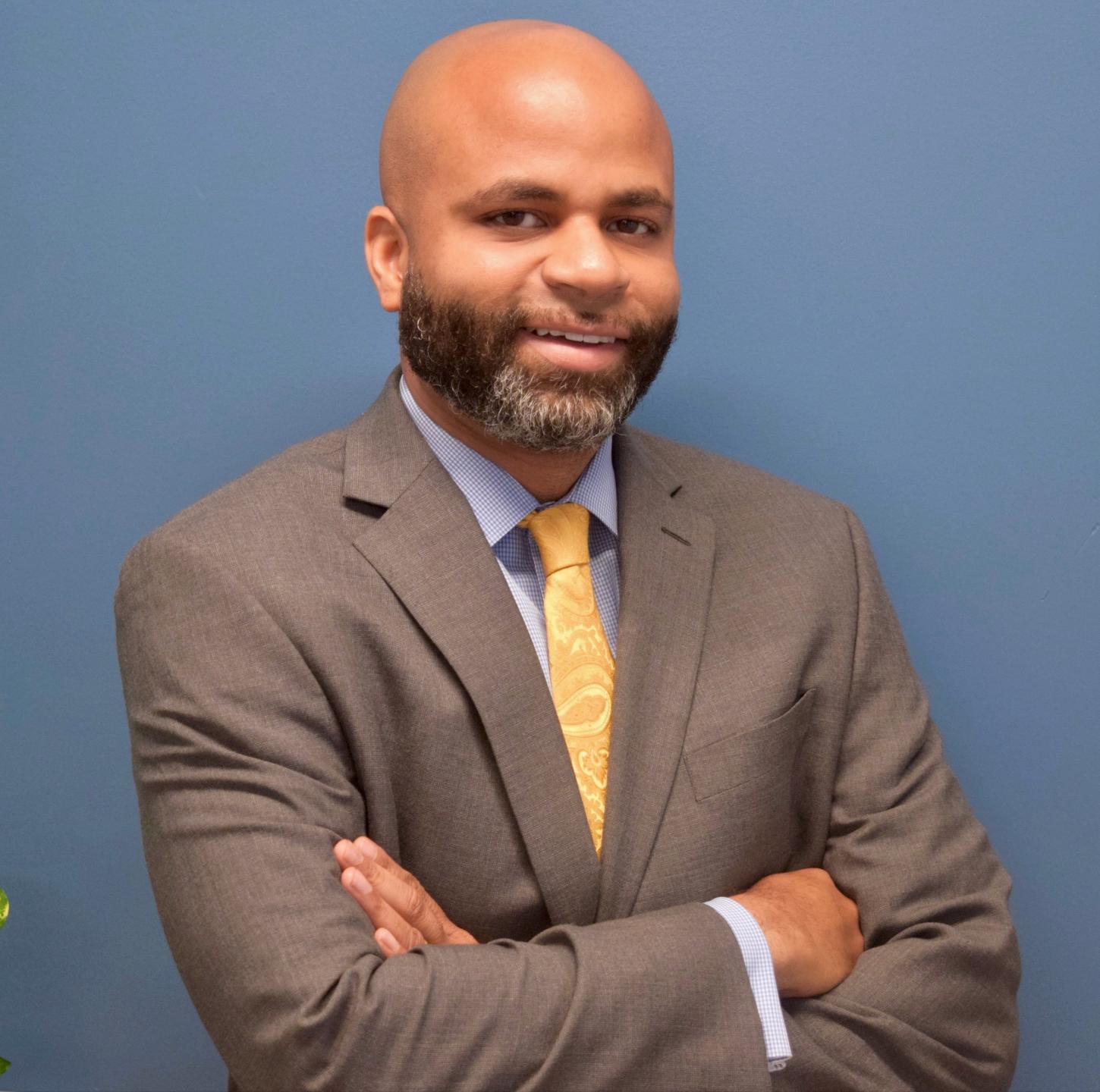 Shaun Garrison is Director of Congressional Affairs for SEIA where he lobbies Congress on several issues with a focus on energy, natural resources, and appropriations related policy matters of importance to the solar industry.

Prior to joining SEIA, Shaun spent over 11 years in government affairs at Ameren Corporation, an investor-owned electric and natural gas utility headquartered in St. Louis, Missouri. Shaun began his career in Washington as a legislative staffer for Representative Diane E. Watson (D-CA) and the House Committee on Oversight and Government Reform where he worked on the Energy Policy Act of 2005.

Shaun is a graduate of the University of the District of Columbia and is originally from the south side of Chicago. He currently resides with his wife in Alexandria, Virginia where they enjoy the outdoors and are avid sports fans.