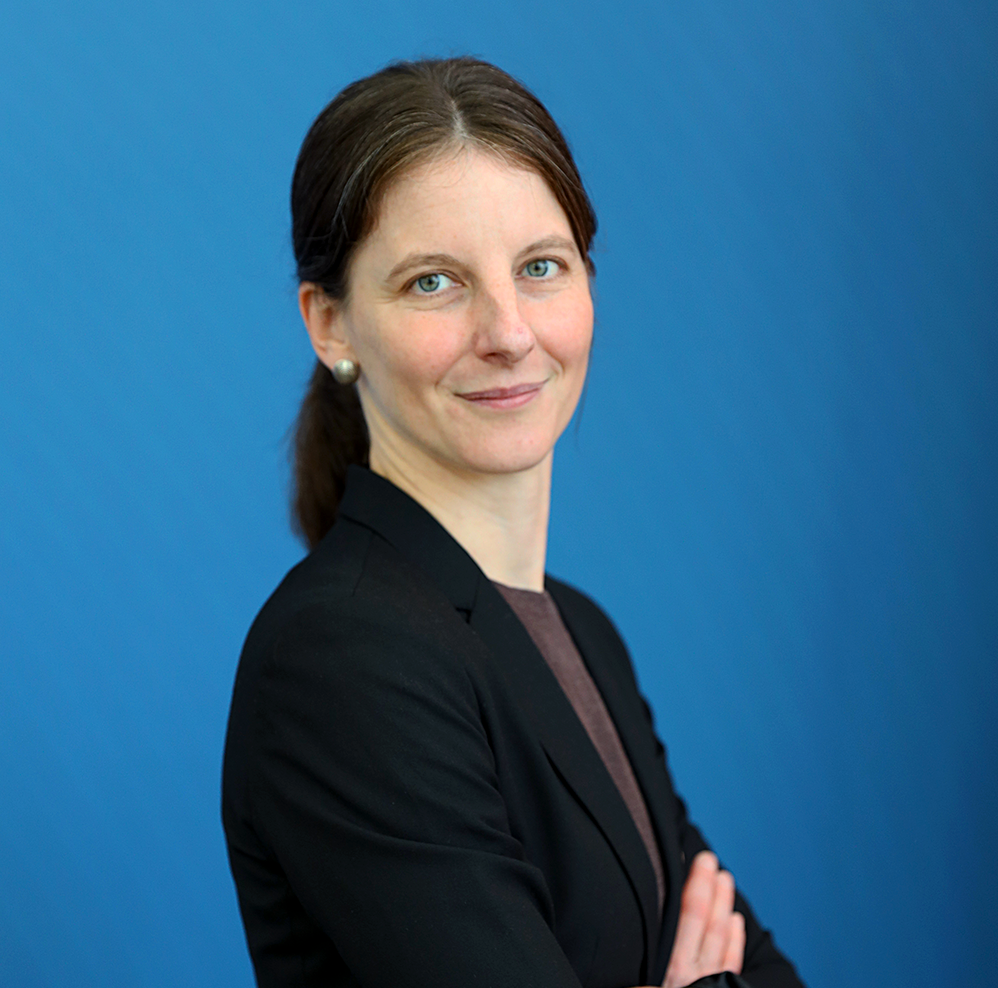 Valessa holds a master’s degree in Environmental Studies from the University of Pennsylvania and a bachelor's in Psychology from Guilford College. She lives in Connecticut with her husband, young son, and opinionated rescue hound.