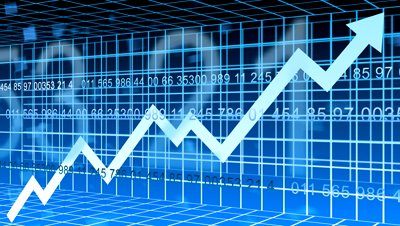 Several Wall Street investors asked me at a recent conference about the effect of low oil prices on the solar industry's prospects. The investors erroneously believed that cheap oil would make solar less competitive. I wanted to correct that misunderstanding before it made its way from Wall Street to Capitol Hill, where it could affect not only solar stocks, but solar policy.

Is there a correlation between oil prices and solar stocks? The answer is no, even though you’d never know that by looking at the stock market.

Last year in Q4, solar stocks were down 16 percent and traded with a high correlation (0.74 in the second half of the year) to oil stocks, according to Goldman Sachs equity research. Oil stocks are down because the price of crude has dropped dramatically. Yet solar is growing at approximately 40 percent annually in the U.S. Confused?

The data demonstrates what we know about the fundamentals: oil price today does not affect US solar growth nor value.  Here’s why:

Public equity investors are getting this trade wrong.