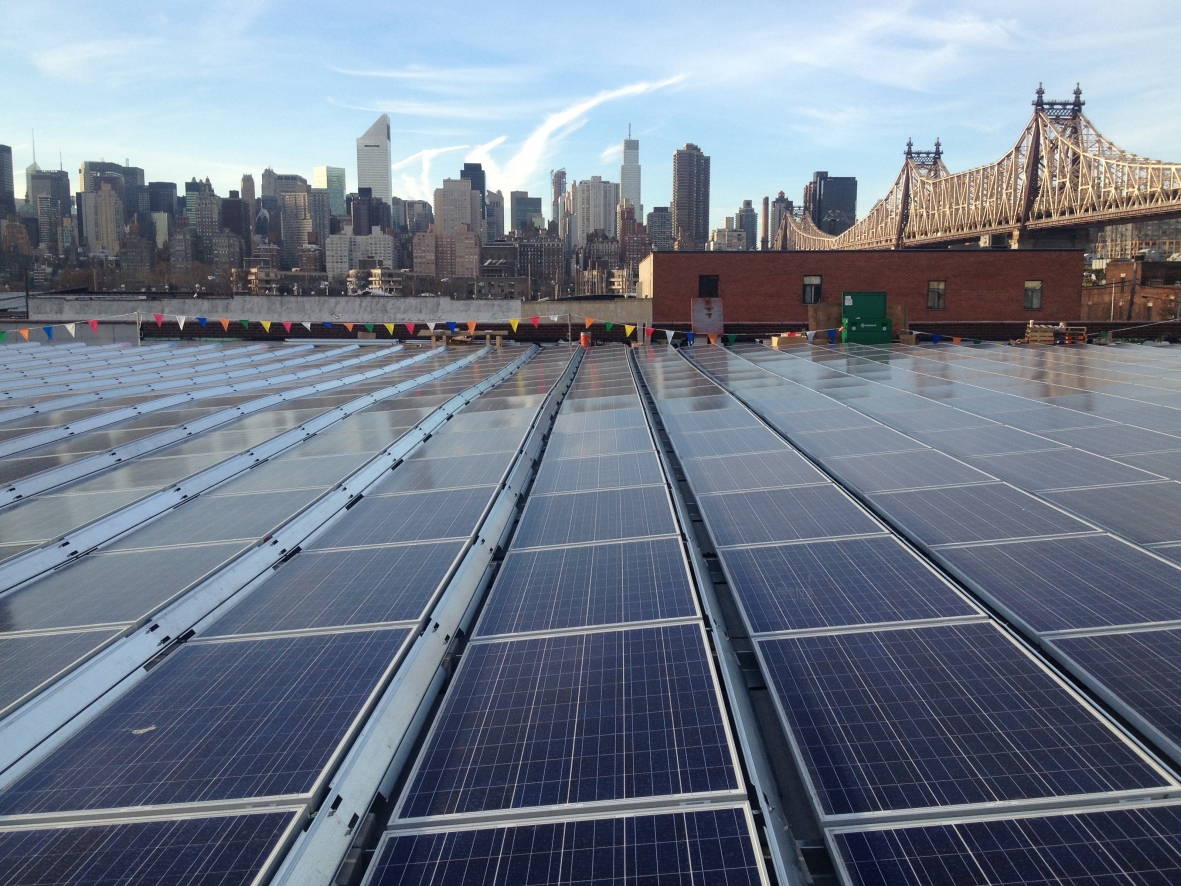 Yesterday, a SEIA-led coalition filed detailed comments in an important regulatory case on the future of net metering in New York.

For rooftop and small commercial customers, net metering has been a successful policy and has helped drive the growth of solar around the country. Used in more than 38 states and other jurisdictions, net metering is a billing mechanism that credits the owner of the solar energy system for the electricity they add to the grid.

New York State regulators, however, are proposing changes to this billing mechanism. Regulators are concerned that as more customers go solar, costs to maintain the grid will increase for ratepayers without solar.

To address this perceived inequity, the New York Department of Public Service has proposed a new charge on solar customers that ranges from $0.69/kW and $1.09/kW per month—depending on the utility territory. These charges would go into effect in 2021.

The New York solar industry doesn’t oppose establishing a charge to strengthen the grid, but the proposed charge is too high and will take a 20% bite out of potential bill savings residential solar customers. This is a substantial reduction in savings for customers and will increase payback periods. This will make solar look like a less attractive option and reduce demand, making it much harder for New York to reach its goal of installing 6 gigawatts of distributed solar capacity by 2025.

While the current New York proposal is better than some ideas advanced during this nearly three-year regulatory case, a charge of this size will harm the local solar industry.

With nearly 11,000 New Yorkers now employed in the solar industry, our policies should be aimed at encouraging the growth of solar in the Empire State and creating new opportunities, not creating new barriers. If you agree, tell the New York Public Service Commission to reduce the size of the new charge so New York can keep making progress toward its clean energy goals.

Taking the Next Step Toward Our Clean Energy Goals

The latest U.S. Solar Market Insight report makes it clear that the solar industry will see historic growth over the next decade. In fact, the report’s forecasts show the U.S. solar market will grow 4x by 2030 and reach over 419 gigawatts (GW) of capacity.

AUSTIN, TX and WASHINGTON, D.C. — Following is a statement from Nakhia Crossley, central region director and counsel at the Solar Energy Industries Association (SEIA), on new legislation that would improve rooftop solar access in Texas: