Solar Energy Can Be Game Changer For States 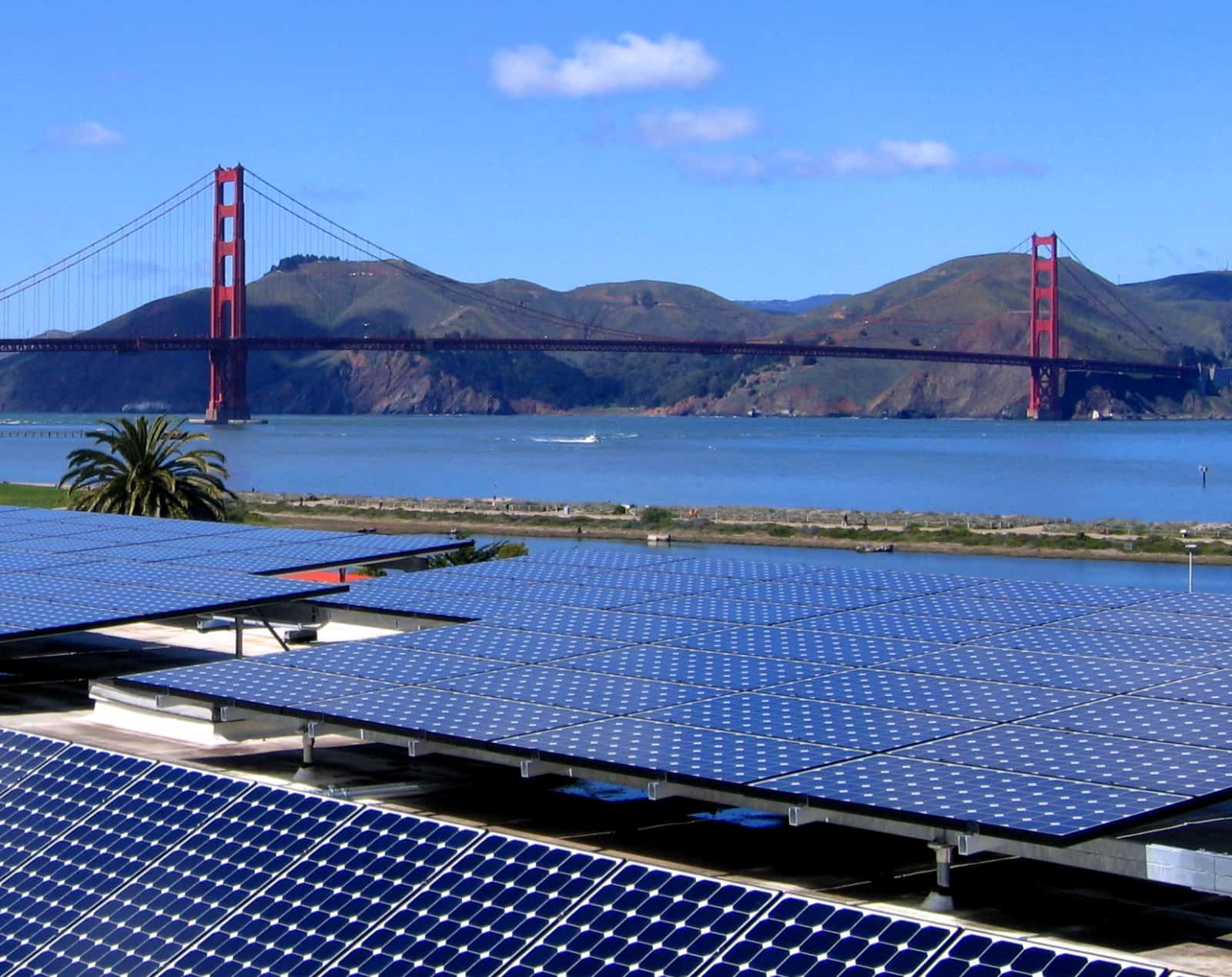 With the National Association of Regulatory Utility Commissioners (NARUC) annual meeting kicking off on Saturday, I wanted to take a moment to welcome the commissioners to San Francisco and talk a little about how important solar power is to the health of our nation, our economy and our grid.

NARUC is a national association of state Public Service Commissioners – the people who regulate utility services in California and around the country. Its members are responsible “for assuring reliable utility service at fair, just, and reasonable rates.” That means they are looking at things like where we get our power from, who pays for it and what they pay.

Commissioners, I urge you to look around you at what California has accomplished with solar energy. California has been a leader in grid integration – and it’s working. This year, a record amount of California’s energy has come from solar. According to the California Independent System Operator (CAISO), in May between 11:00 a.m. and noon, solar supplied 14 percent of the total power used.

California will continue to increase the deployment of solar beyond these record numbers without compromising system reliability because of the establishment of standards for mandatory advanced inverters, energy storage mandates and the recent implementation of CAISO’s Energy Imbalance Market, to name a few. In fact, the California Public Utilities Commission has been spearheading the storage and smart inverters proceedings.

Rooftop solar means that utilities have to spend less on building new power plants, and it means electricity is used right at the point of generation, putting less strain on the grid. In fact, a Nevada study found that rooftop solar has benefits for all utility customers.

There are 50,000 solar jobs in California. Last year, it was a $7-billion industry, and since a year ago, the industry has continued to grow at an astounding rate. There is enough solar energy generated in the state to power nearly 2 million Californian homes. In fact, if California were a country, it would rank 7th in solar capacity in the world.

California already gets 5 percent of its electricity from solar. This investment in clean, renewable energy reduces greenhouse gas emissions each year equal to not burning 10.2 billion pounds of coal. Picture 500 miles of railroad cars – a line from here to San Diego – full of coal. That’s been taken away, put back in the ground and not burned. That’s 9.5 metric tons of carbon dioxide not put into our air. That’s 2.5 coal-fired power plants not pumping particles into our air.

Half of the solar installed in 2013 was in California. That’s a feather in California’s cap, for sure, but it’s also a sign that the rest of the country needs to do more. Commissioners, as you gather this week with your colleagues, ask yourself: How can my region add clean, renewable solar energy to the mix?

WASHINGTON, D.C. – Following is a statement by Abigail Ross Hopper, president and CEO of the Solar Energy Industries Association on the California Public Utility Commission’s decision today to increase opportunities for low-income households to go solar.