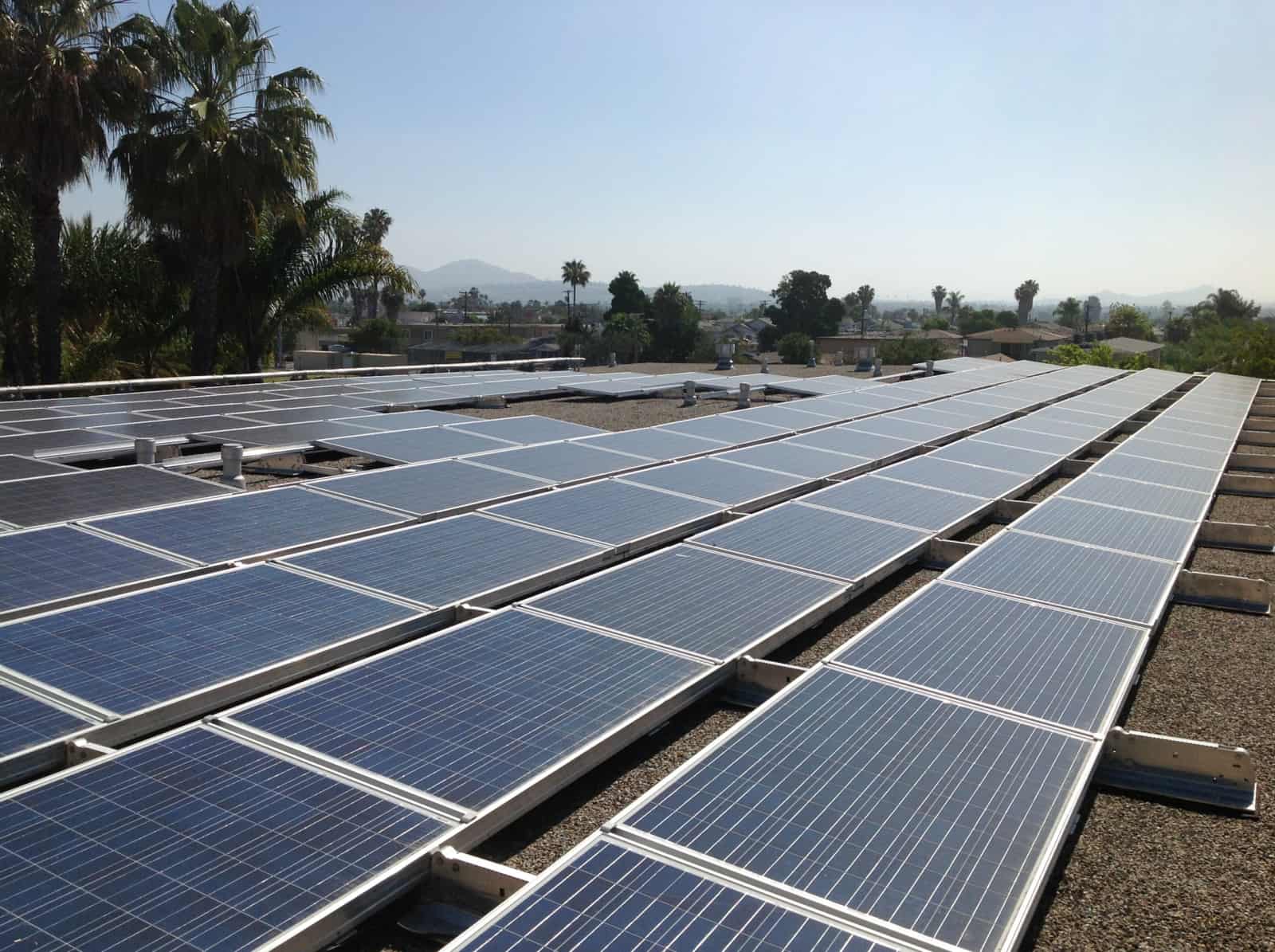 Like many others, I believe the U.S. Department of Commerce’s 2012 and 2014 trade decisions against the Chinese module manufacturers are essentially protectionist in nature. In my mind, and I am only speaking for myself, these decisions are unfairly setting up the U.S. solar industry for failure. If solar photovoltaics (PV) does not reach cost competitiveness with grid-supplied power by the end of 2016, we are all going to look back and see the continuing trade war with China as the primary contributing factor.

At present, the Commerce Department trade decisions are costing the American solar industry about $0.18/W - and likely costing more as early as next week. Right now the cost of tier-1 Chinese modules delivered to the west coast of Mexico is $0.58/W. The same modules delivered to the west coast of the U.S. cost American solar installers $0.76/W. If not for the trade war, we could be buying silicon modules in the US today for $0.58/W or less!

The ITC that Congress provided the solar industry has proven to be an excellent multi-year catalyst that allowed for remarkable industry growth and fantastic cost reductions. Now, with the industry’s goal in sight, the actions of another branch of the government are frustrating cost-reduction efforts and may severely harm industry growth going forward. It is time for the government to get its collective act together and solve this problem before it causes irreversible harm to the U.S. solar industry. I do hope that the pro-solar Obama administration can lead the effort to solve this problem.