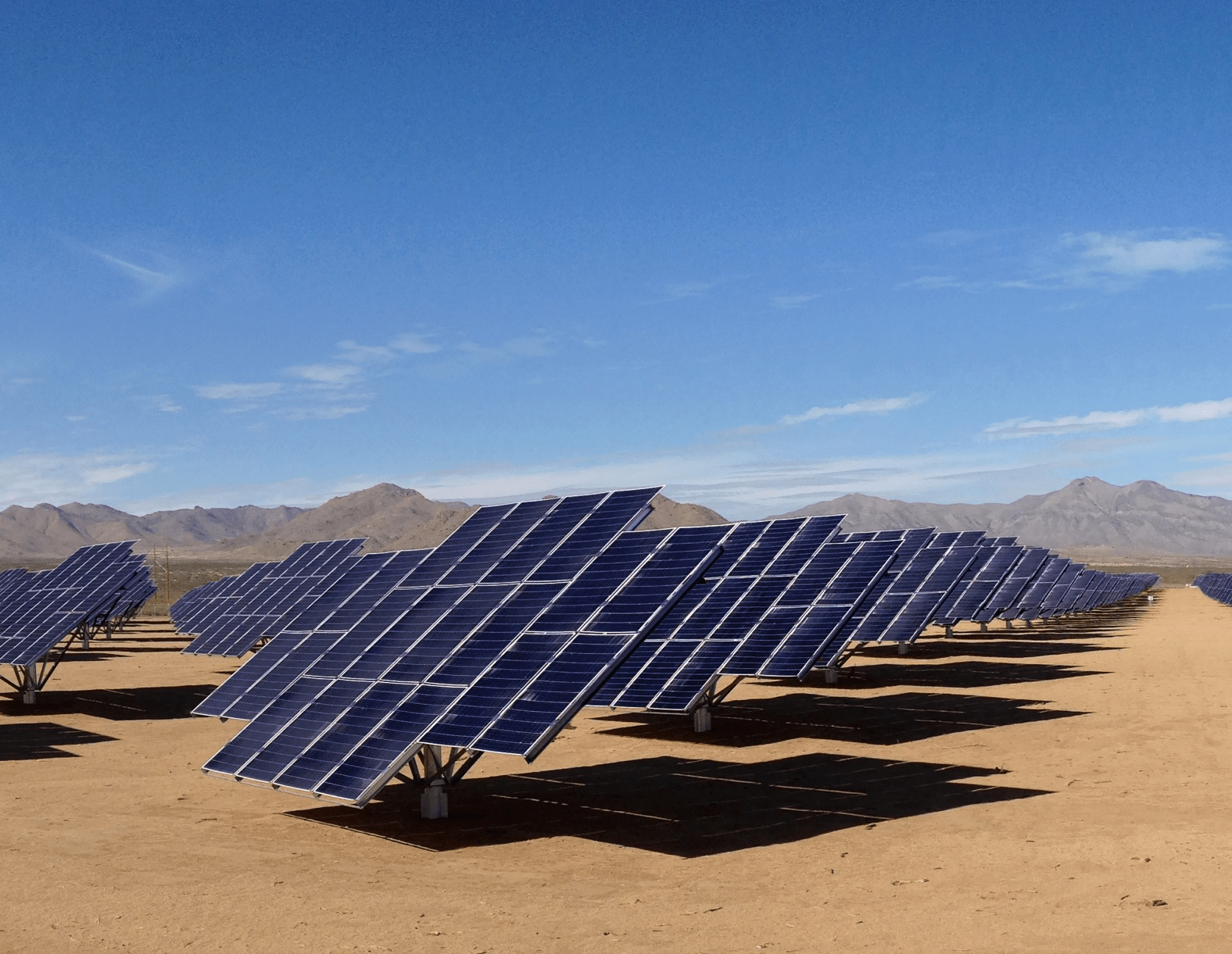 Today’s new economy is driven by industries that are characterized by cutting-edge technology and high growth. Sound familiar? Well, it should.

Remarkably, America’s solar energy industry, which continues to grow at a very brisk pace, now has more employees than tech giants Apple, Google, Facebook and Twitter combined. And to top it all off, 2014 turned out to be another record-shattering year!

Without question, the solar Investment Tax Credit (ITC) has helped to fuel our industry’s tremendous growth. Since the ITC was passed in 2006, more than 150,000 solar jobs have been created in America, and $66 billion has been invested in solar installations nationwide. We now have 20 gigawatts (GW) of installed solar capacity – enough to power 4 million U.S. homes – and we’re helping to reduce harmful carbon emissions by 20 million metric tons a year. By any measurement, the ITC has been a huge success for both our economy and environment.

In 2014, for the first time in history, each of the three major U.S. market segments – utility, commercial and residential – installed more than 1 gigawatt (GW) of PV.

The U.S. utility-scale segment broke the GW mark in 2011 and has since grown by nearly 1 GW annually.  In 2014, 3.9 GW of utility-scale PV projects came on-line with another 14 GW of projects under contract.

The U.S. residential segment’s 1.2 GW in 2014 marks its first time surpassing 1 GW. Residential continues to be the fastest-growing market segment in the U.S., with 2014 marking three consecutive years of greater than 50 percent annual growth.

Here are some additional key findings:

What’s spurring this rapid growth?  For one thing, solar energy is now more affordable than ever. According to SEIA/GTM Research, national blended average system prices have dropped 53 percent since 2010.

Simply put, when looking at America’s energy future, solar can be a real game changer, providing more and more homes, businesses, schools and government entities across the United States with clean, reliable and affordable electricity, while also helping states to meet proposed new obligations under Section 111(d) of the Clean Air Act.  That’s a win-win in anyone’s book!