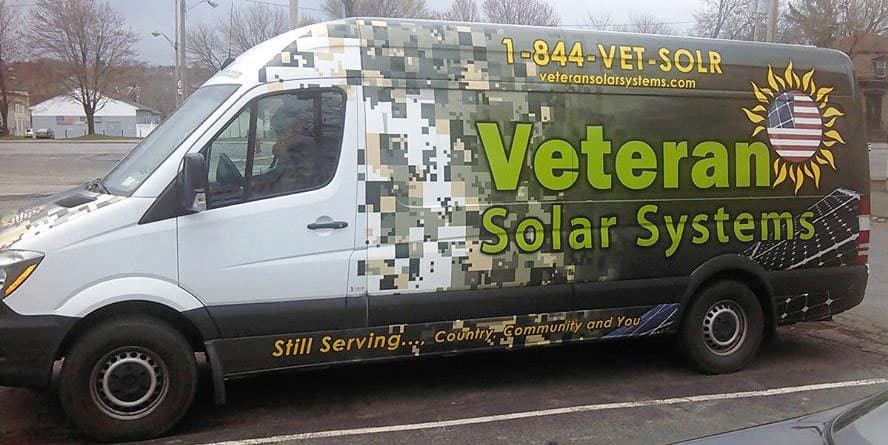 50,000 U.S. military veterans working in the solar industry by 2020.  That is the commitment we made to President Obama and announced today by First Lady Michelle Obama as part of the nationwide initiative, Joining Forces, which works with the public and private sector to support veterans through wellness, education and employment opportunities.

We are off to a very good start.  Today, America’s solar energy companies employ twice as many veterans as the average U.S. business.  We hire veterans because they come trained, ready and passionate.  The solar industry is filled with people who are motivated to build our economy, improve our environment and strengthen our national security.  Solar, like the military, is not just about the paycheck; it is also about working for something larger than oneself.

Veterans working in solar get to serve our nation twice.  Colonel Thom Besch (Ret.) and Captain Michael Baskin (Ret.) are great examples of veterans working to build our industry.  At the Department of Energy (DOE) in Washington, D.C., former Army Captain Baskin is working with military bases across the nation to certify service members in the solar industry’s rigorous NABCEP program.

Earlier this year, the first classes of NABCEP-certified veterans graduated and started jobs in solar.  Colonel Besch is one of those putting veterans to work in solar.  He retired from the U.S. Army after serving for 30 years and took a job leading solar installations for a New England solar integrator.  After a few years, he started his own company – Veteran Solar Systems (“Still Serving: Country, Community, and You”) – where he sells and installs distributed solar systems in upstate New York.

Lead the way Colonel Besch and Captain Baskin.  We salute you – and join in your efforts to hire more U.S. military veterans in our industry.