Skip to main content
38 states plus D.C. have a Renewable Portfolio Standard

An RES establishes incremental targets which increase over time; for example, a state could require utilities to increase their renewable generation by 2% each year for the next ten years, resulting in 20% renewable power in that state. The targets, compliance mechanisms, and qualifying resources of RES policies can vary widely from state to state. Some states include more specific requirements (called carve-outs), which further incentivize the deployment of particular market segments or energy technologies.

More than half of all U.S. states have some type of renewable energy standard or goal in place. National RES policies have been considered by Congress but have yet to be signed into law. For an overview of the various state-level renewable energy standards in the U.S., click on the map below to explore the Database of State Incentives for Renewable Energy: 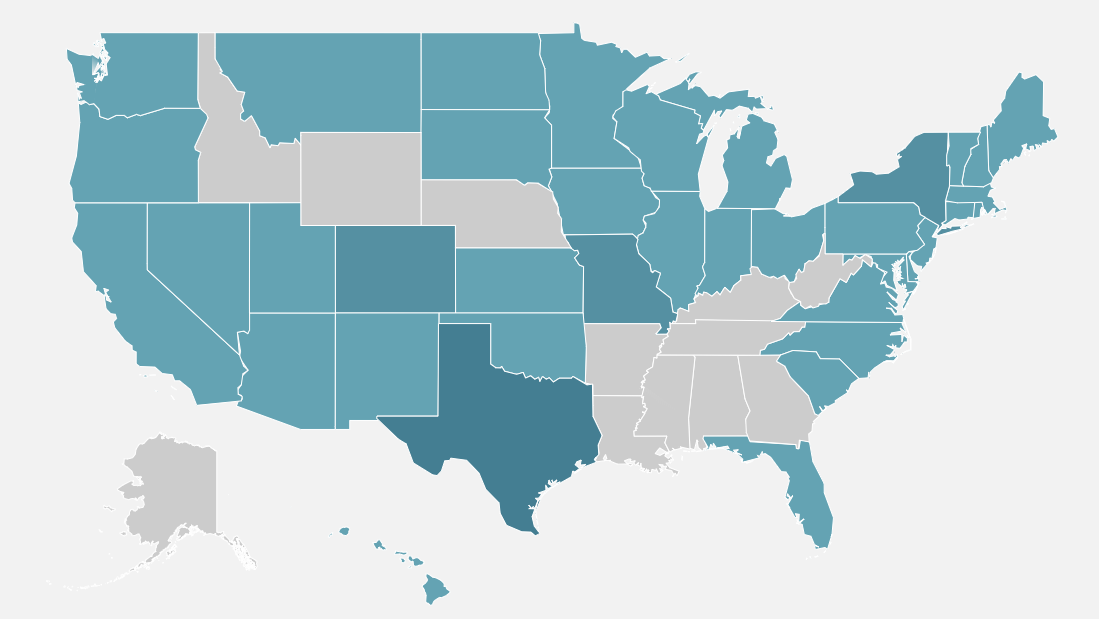 RES policies are designed to encourage competition between energy project developers to take advantage of the vast renewable energy resources that exist in the United States. Numerous studies have shown that an ambitious RES will help to create thousands of new jobs, spur economic development, reduce pollution, and save consumers money on their utility bills.

Utilities that are subject to an RES must obtain renewable energy certificates or credits (RECs) for the required percentage of their generation. A REC is created for each megawatt-hour of electricity (or equivalent energy) generated from a qualifying renewable energy source. In order to allow utilities some flexibility in complying with the requirement, RECs may be bought, sold or traded separately from the associated energy. Functional REC markets protect utility ratepayers by helping to ensure that the lowest-cost energy is used to comply with the standard. If an RES policy has a solar-specific carve-out, the compliance mechanism is called a solar REC, or SREC.

Most solar energy technologies such as photovoltaic (PV) and concentrating solar power (CSP) qualify under existing and proposed RES policies. Through a solar or distributed generation carve-out, an RES policy can better facilitate the development of distributed solar markets. When combined with policy initiatives like interconnection standards and net metering, an RES can help facilitate the development of more solar energy systems on rooftops and in communities across the U.S.

22 states have renewable portfolio standards that include a specific solar carveout. See the map from DSIRE below:

WASHINGTON D.C. —Today the House Select Committee on the Climate Crisis issued a report outlining recent progress made toward addressing the climate crisis and opportunities for further policy action. Following is a statement from Erin Duncan, vice president of congressional affairs for the Solar Energy Industries Association (SEIA) on the report:

Annapolis, Md. - Following is a statement from Sean Gallagher, vice president of state affairs for the Solar Energy Industries Association, on the Maryland Legislature's passage of the Clean Energy Jobs Act, setting the state on a path to 50 percent renewable energy by 2030: