179 million people in 33 states and Puerto Rico live within 20 miles of at least one of the 1,110 commercial solar installations that were analyzed in the Solar Means Business report. Expore photos of the installations at corporate retail sites, factories and data centers and share them with your friends! Publishers may use photos with credit. If you need high-res versions, please contact [email protected] 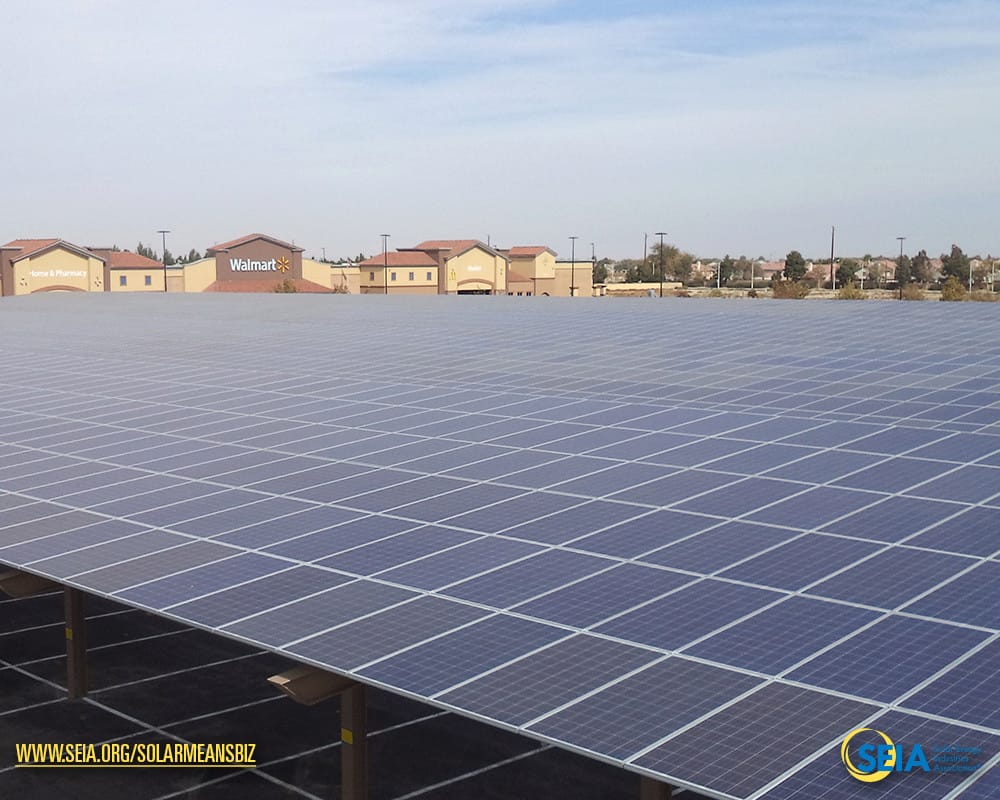 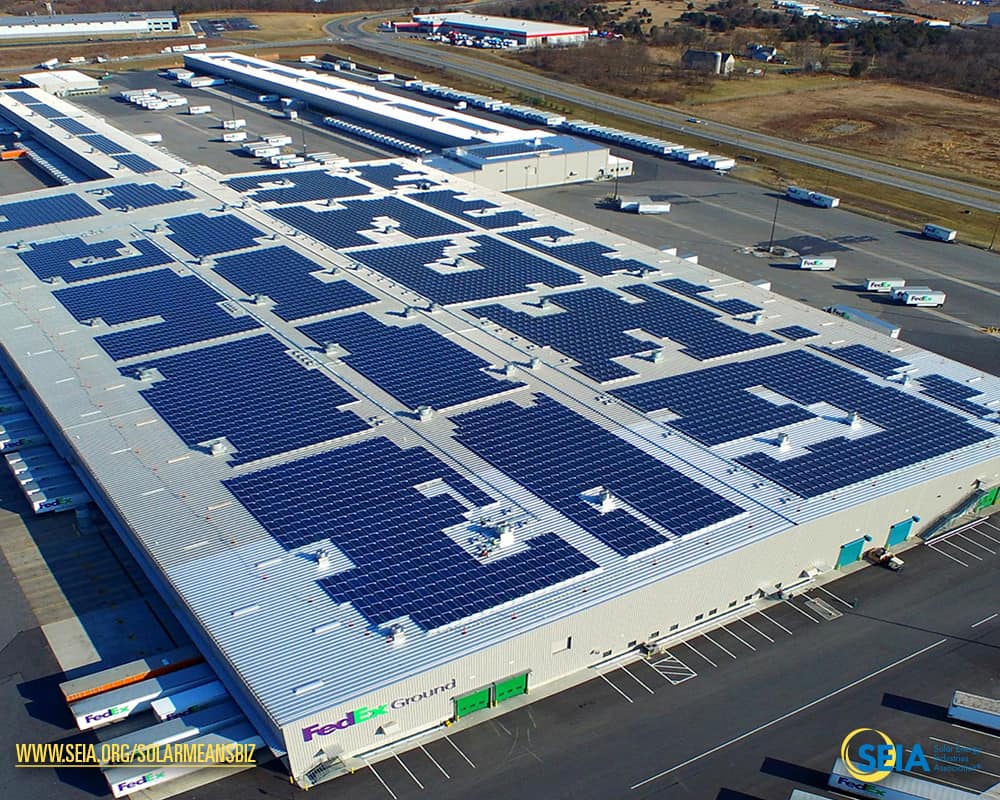 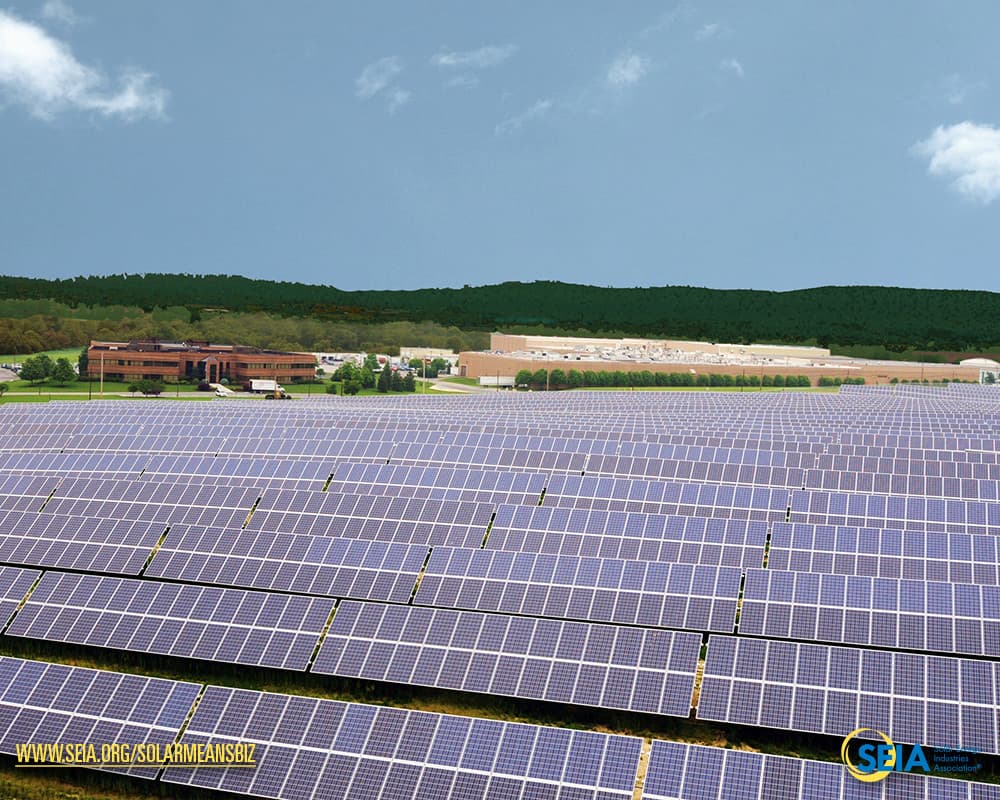 This 3.5 MW solar system is located across the street from Snyder's of Hanover's manufacturing facility and generates enough energy to completely power their R&D Center next door as well as 30% of their daily energy use at the plant
Photo credit: Snyder's 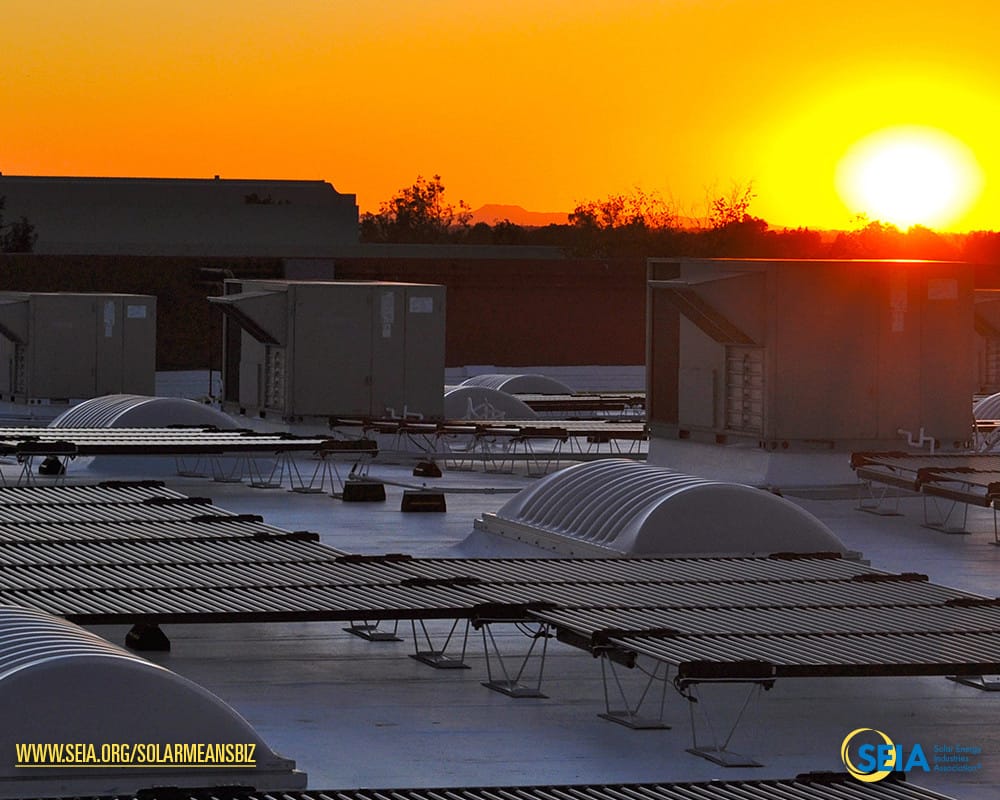 REI's retail outlet in Tustin, CA is one of 26 co-op locations that generates its own power and is the first store that generates nearly as much electricity as it uses, thanks to this rooftop solar array
Photo credit: REI 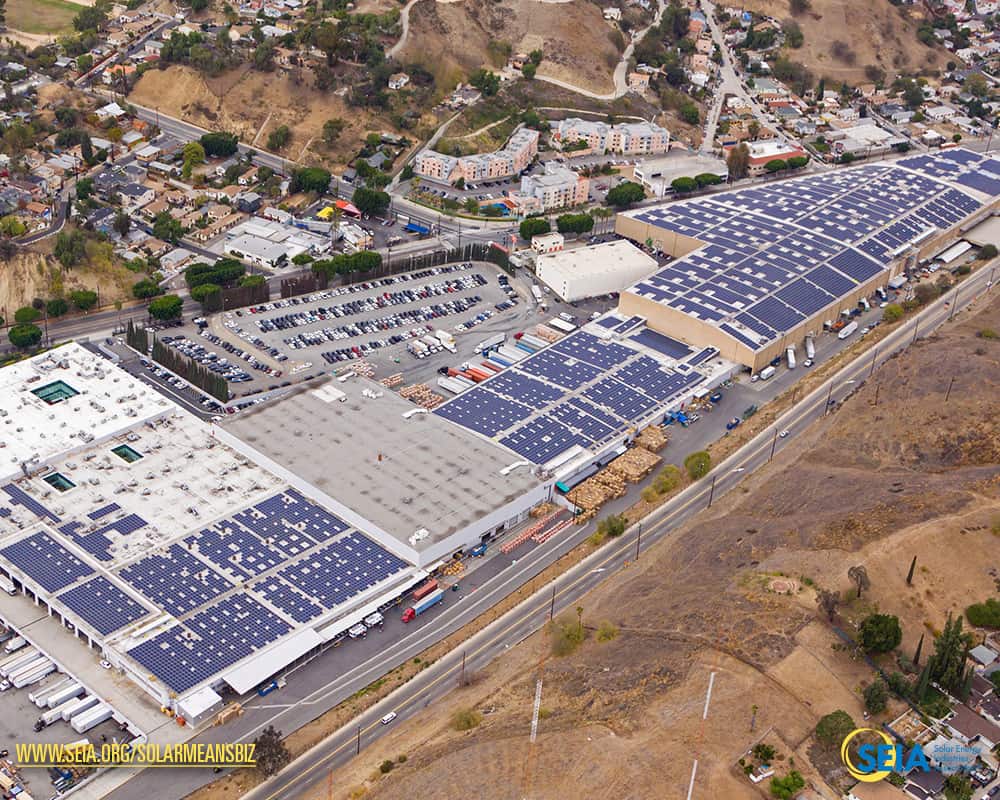 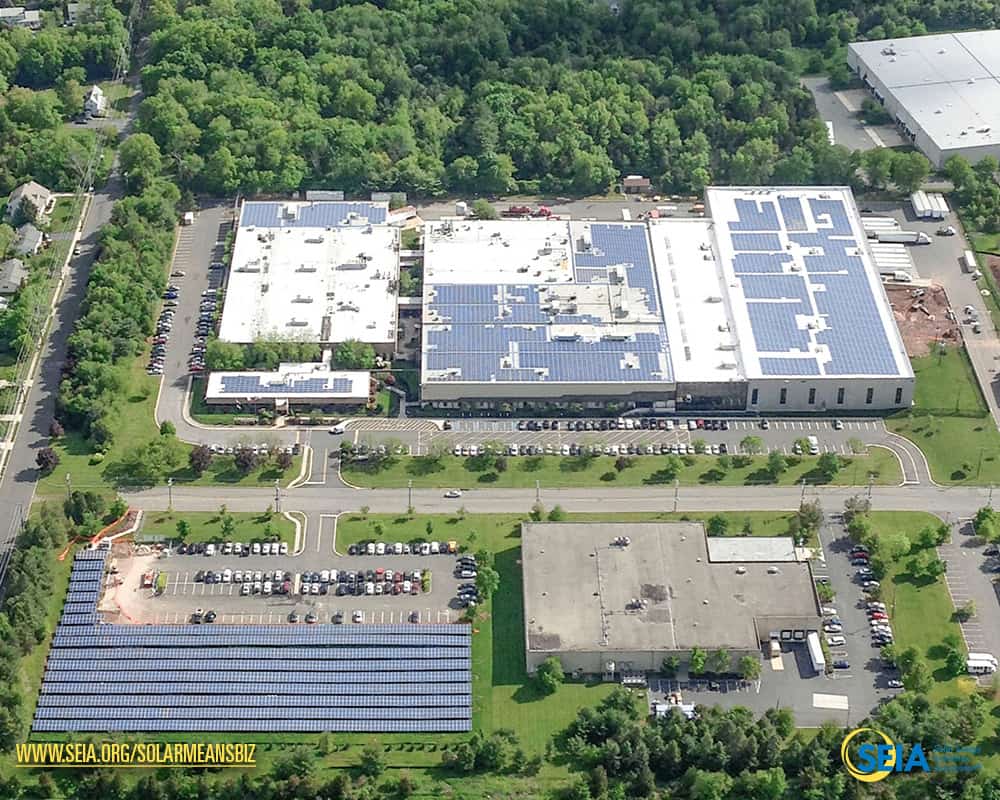 L'Oreal went solar at their Franklin, NJ plant with 1.2 MW in 2012 before adding an additional 500 kilowatts (kW) a year later
Photo credit: L'Oreal 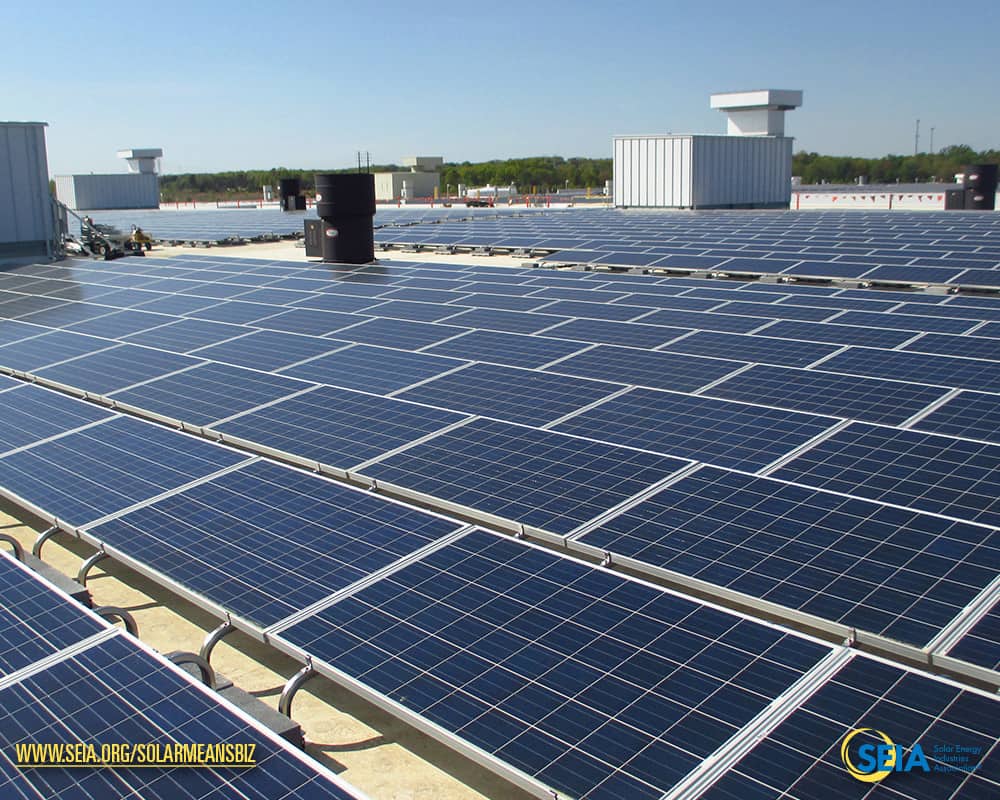 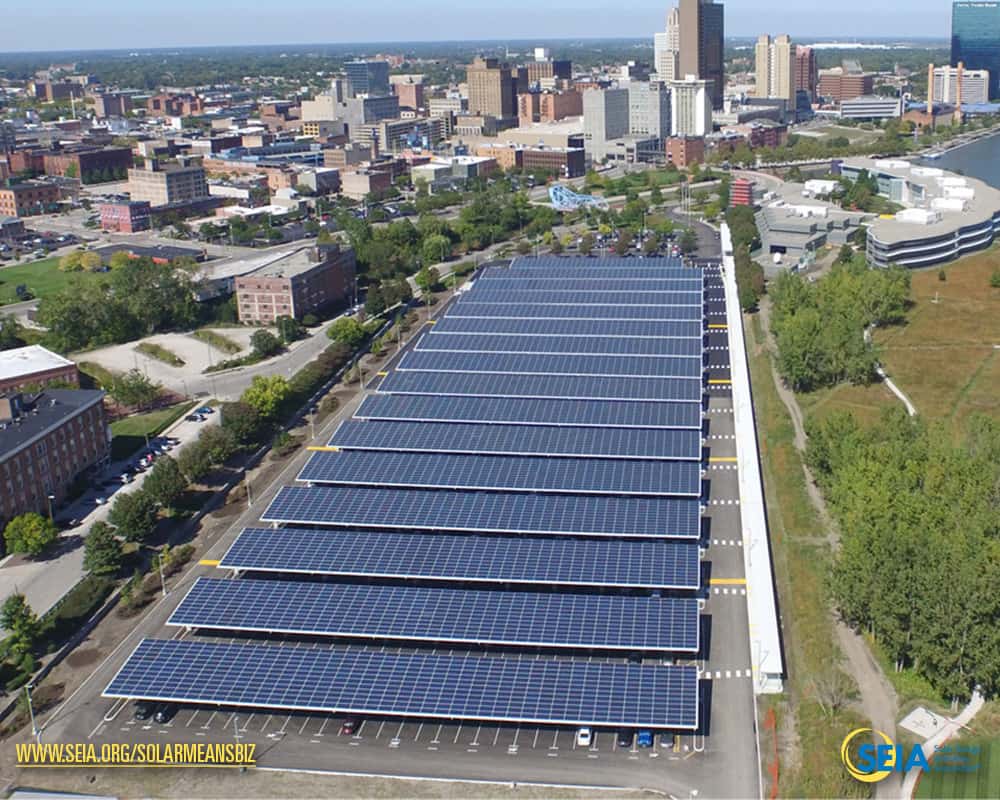 The solar carport at the Owens Corning headquarters in Toledo, OH has a total installed capacity of 2.4 MW
Photo credit: Owens Corning 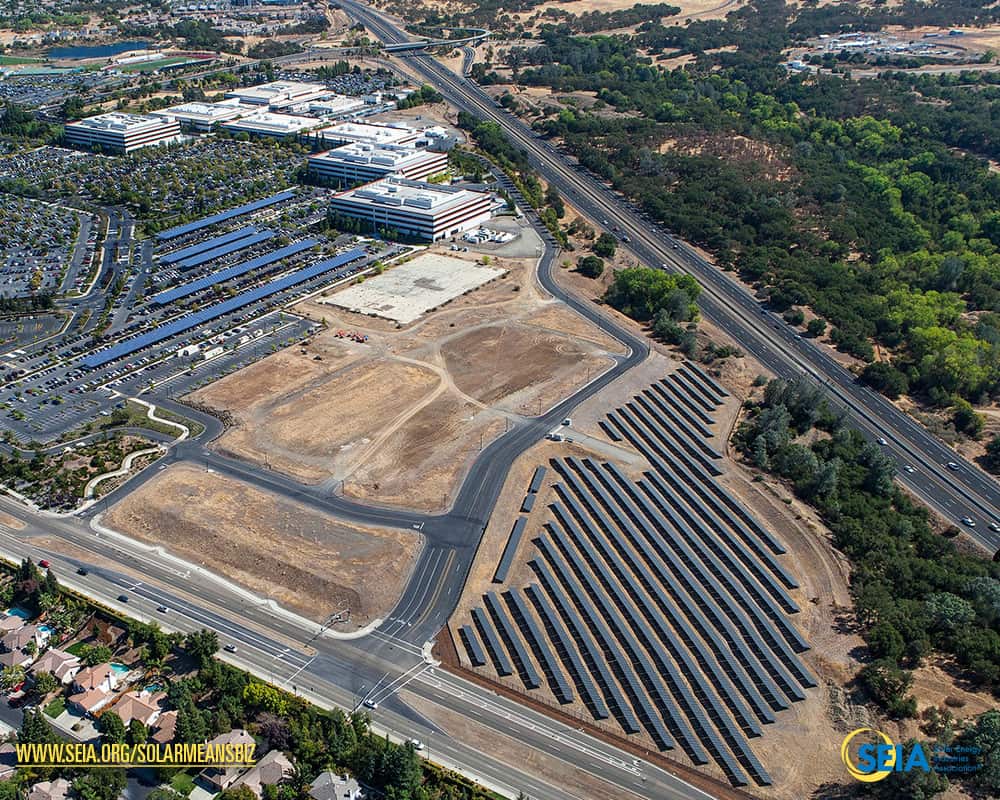 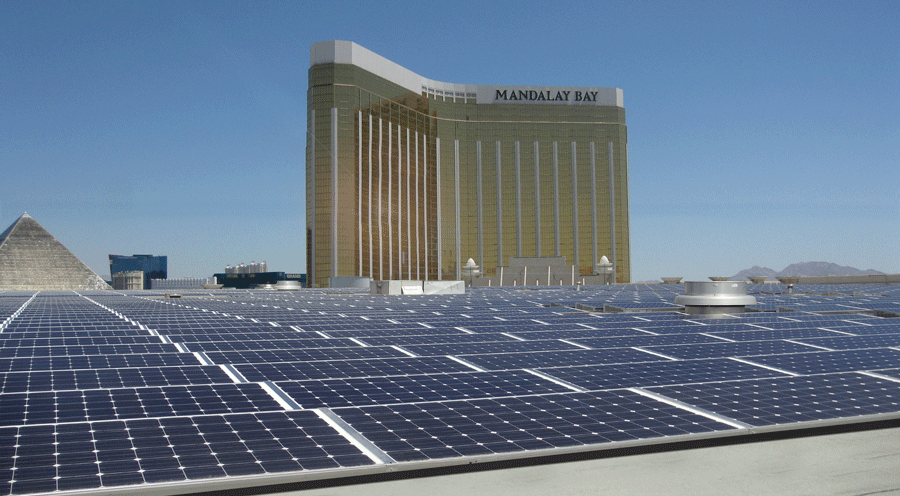 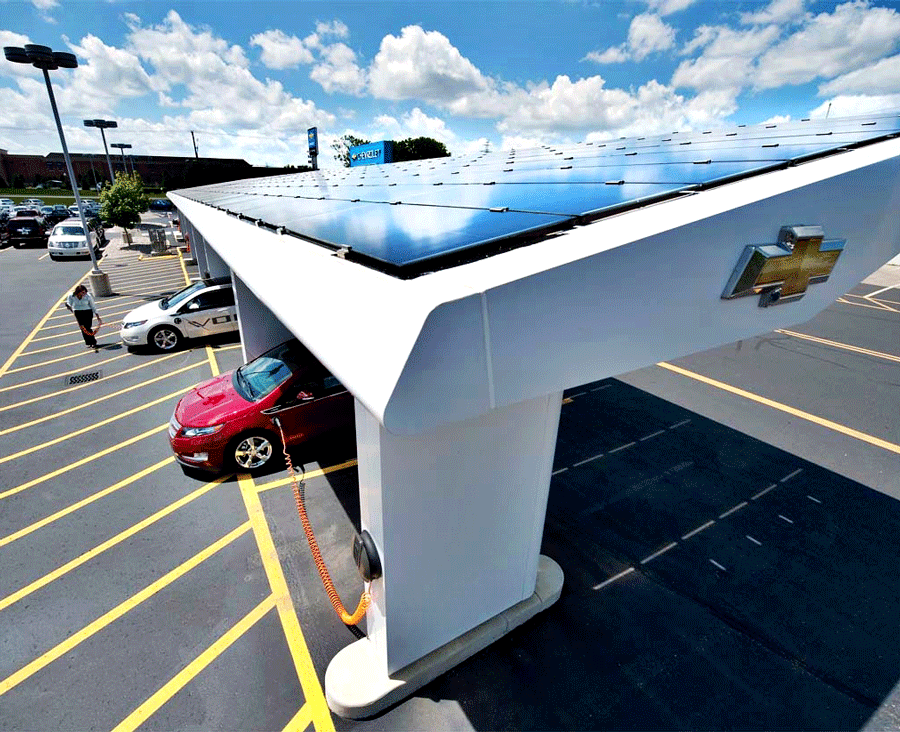 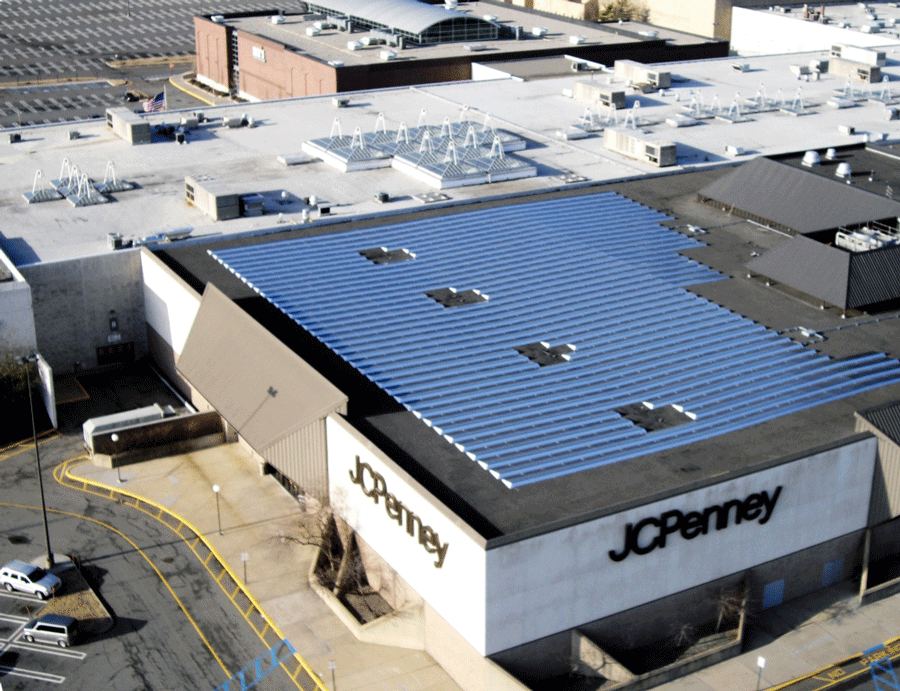 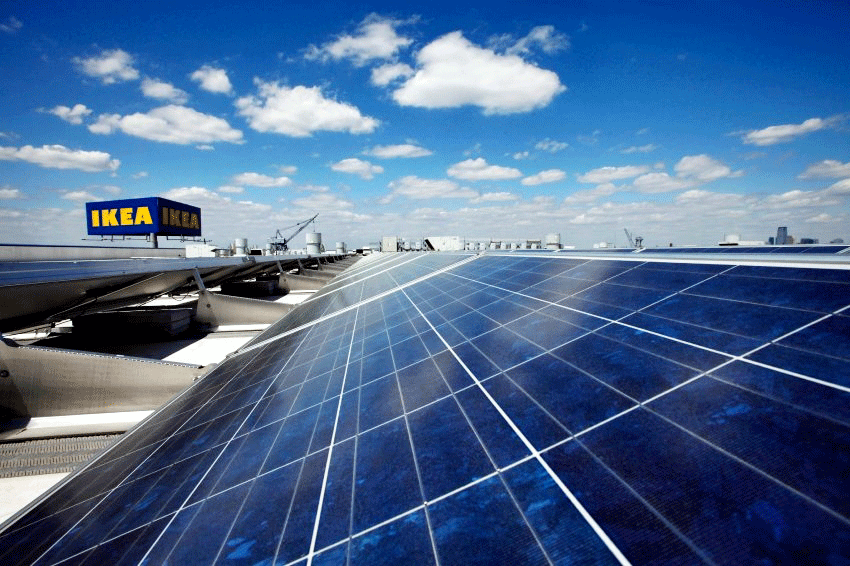 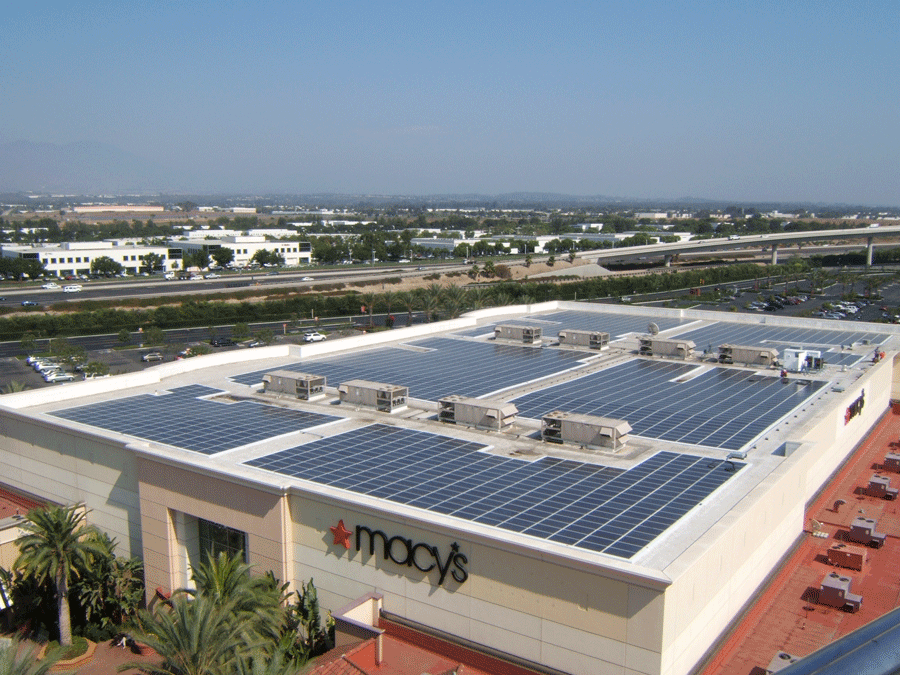 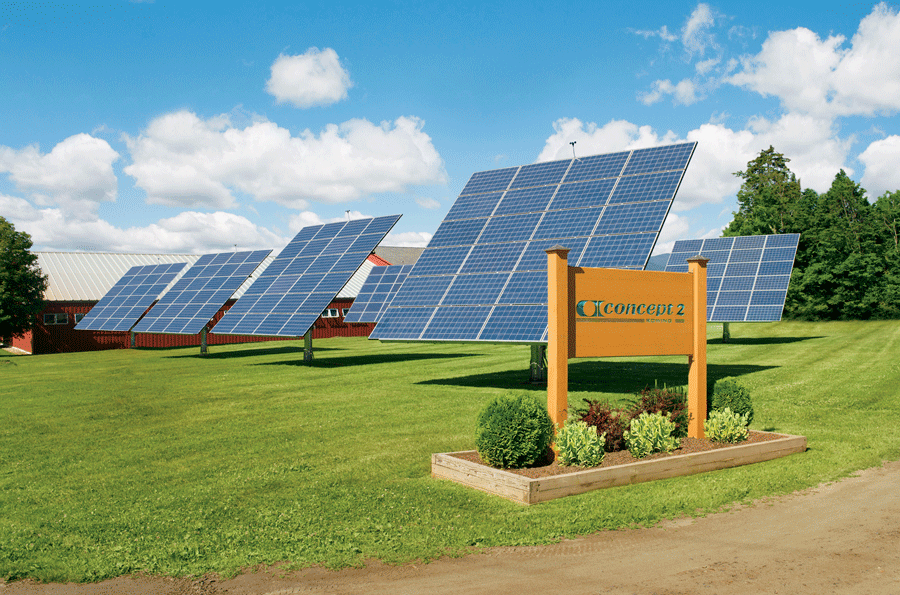 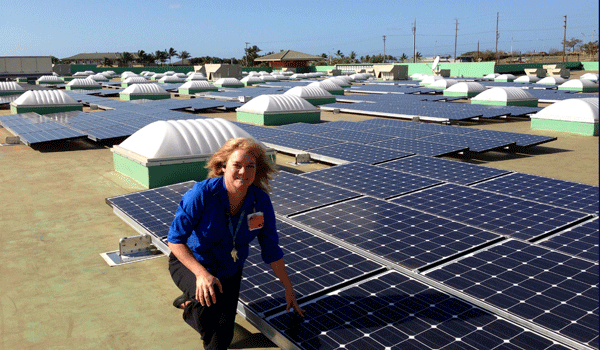 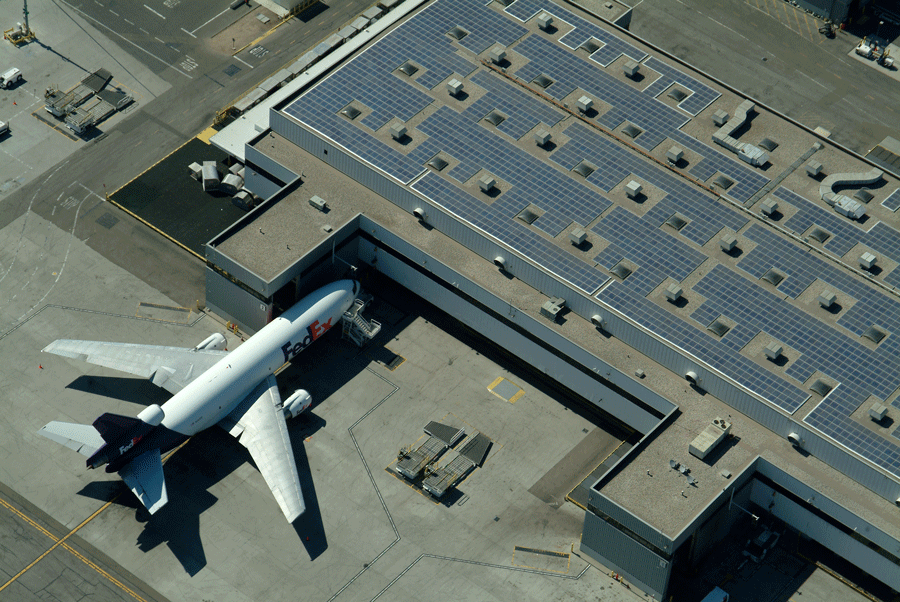 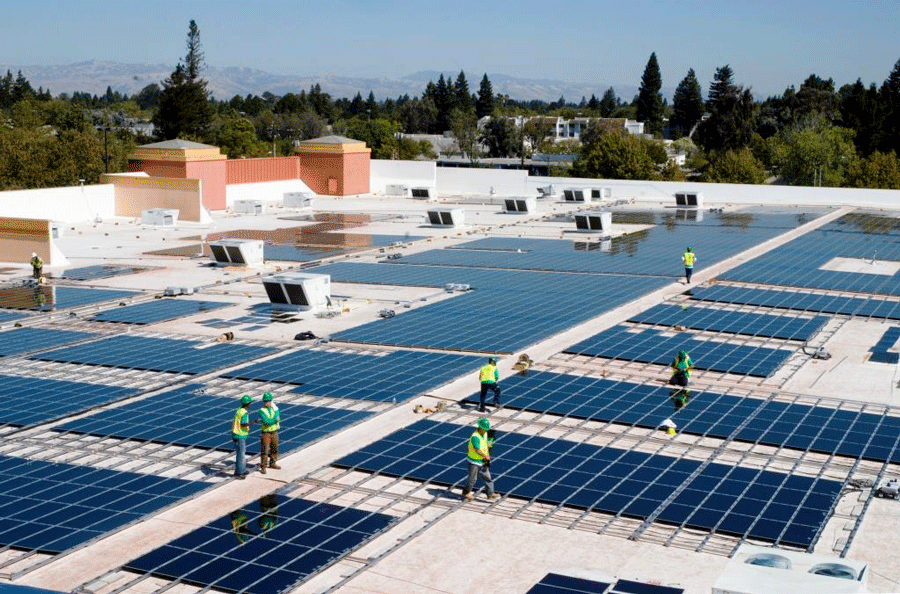 Installers on the roof of Walmart
Photo credit: Walmart