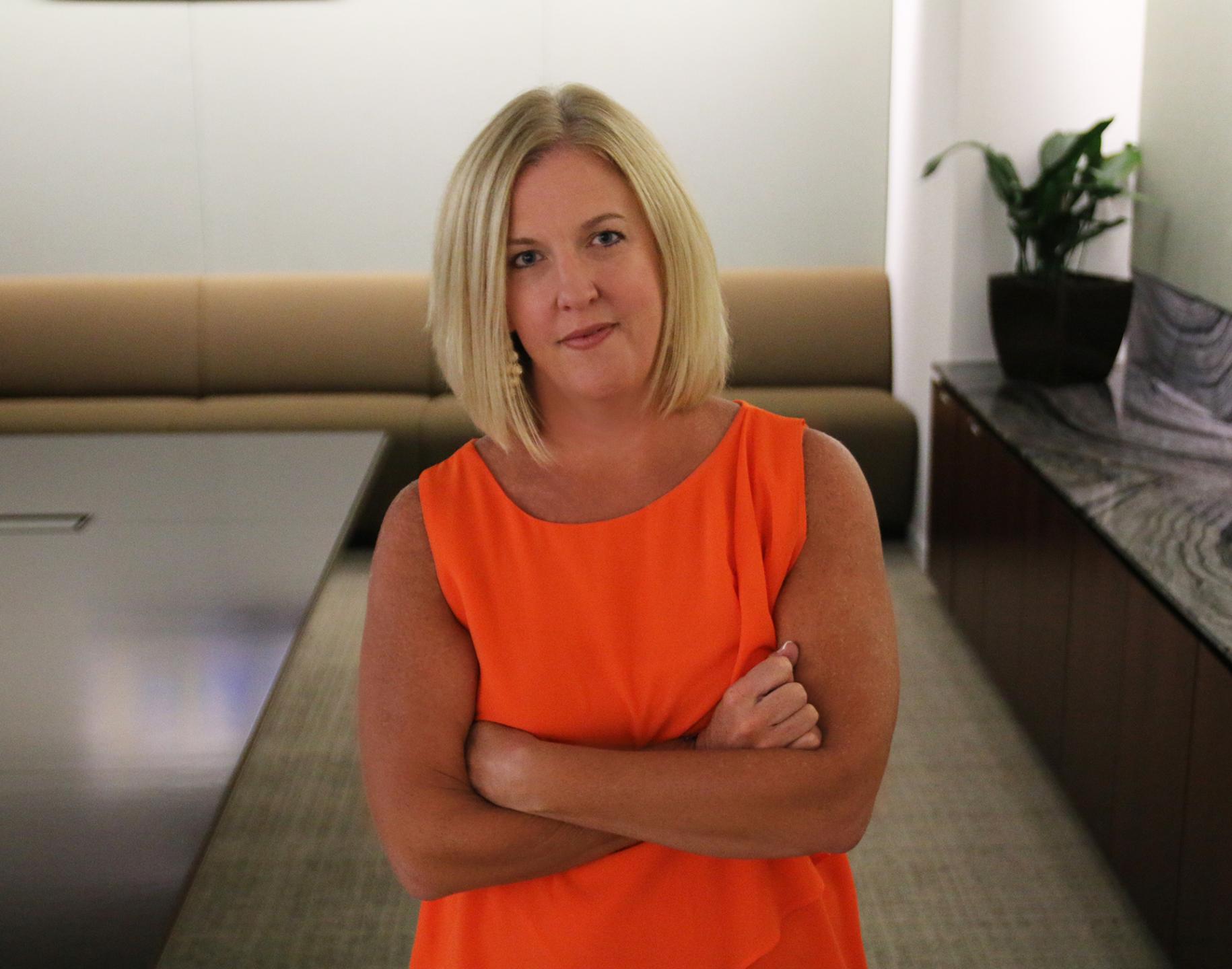 Abigail Ross Hopper is the President and CEO of the Solar Energy Industries Association, the national trade organization for America's solar energy industries. She oversees all of SEIA's activities, including government affairs, research, communications, and industry leadership, and is focused on creating a marketplace where solar will constitute a significant percentage of America’s energy generation.

Before joining SEIA, Abby was the Director of the Department of Interior's Bureau of Ocean Energy Management, where she led the agency that oversaw the leasing and development of all offshore energy, from oil and natural gas to offshore wind.

She served formerly as the Director of the Maryland Energy Administration (MEA), serving as acting beginning in 2012, and then as Director starting in June 2013. She also served concurrently as Energy Advisor to Maryland Gov. Martin O’Malley since 2010. In those roles, she had significant engagement with the state’s electric distribution utilities on matters ranging from resiliency and reliability of the grid to multiple mergers of the state’s utilities.