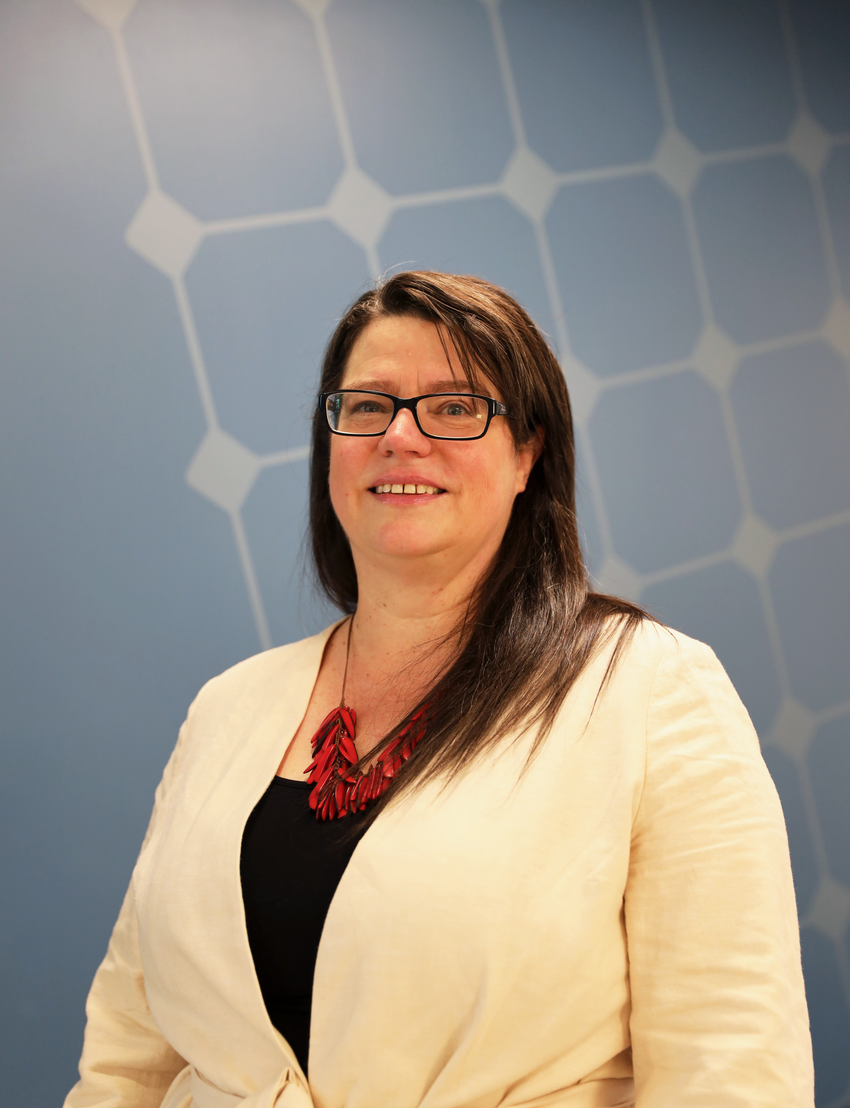 Sara joined SEIA in 2012 to oversee regulatory and legislative activity in the Western states. Prior to joining SEIA, Sara held the same title at the Solar Alliance since 2007, with a focus on legislative and regulatory activity in California. Sara has been involved in distributed generation and energy efficiency since 1998 when she began her career at Pacific Gas and Electric Company (PG&E), where she most recently managed the utility's California Solar Initiative (CSI) program as well as its predecessor, the Self-Generation Incentive Program. Sara has a BS in Environmental Engineering with an emphasis in Renewable Energy from Humboldt State University.

Sara currently lives in Portland, Oregon and enjoys cooking, music and watching the meter on her solar system spin backwards.