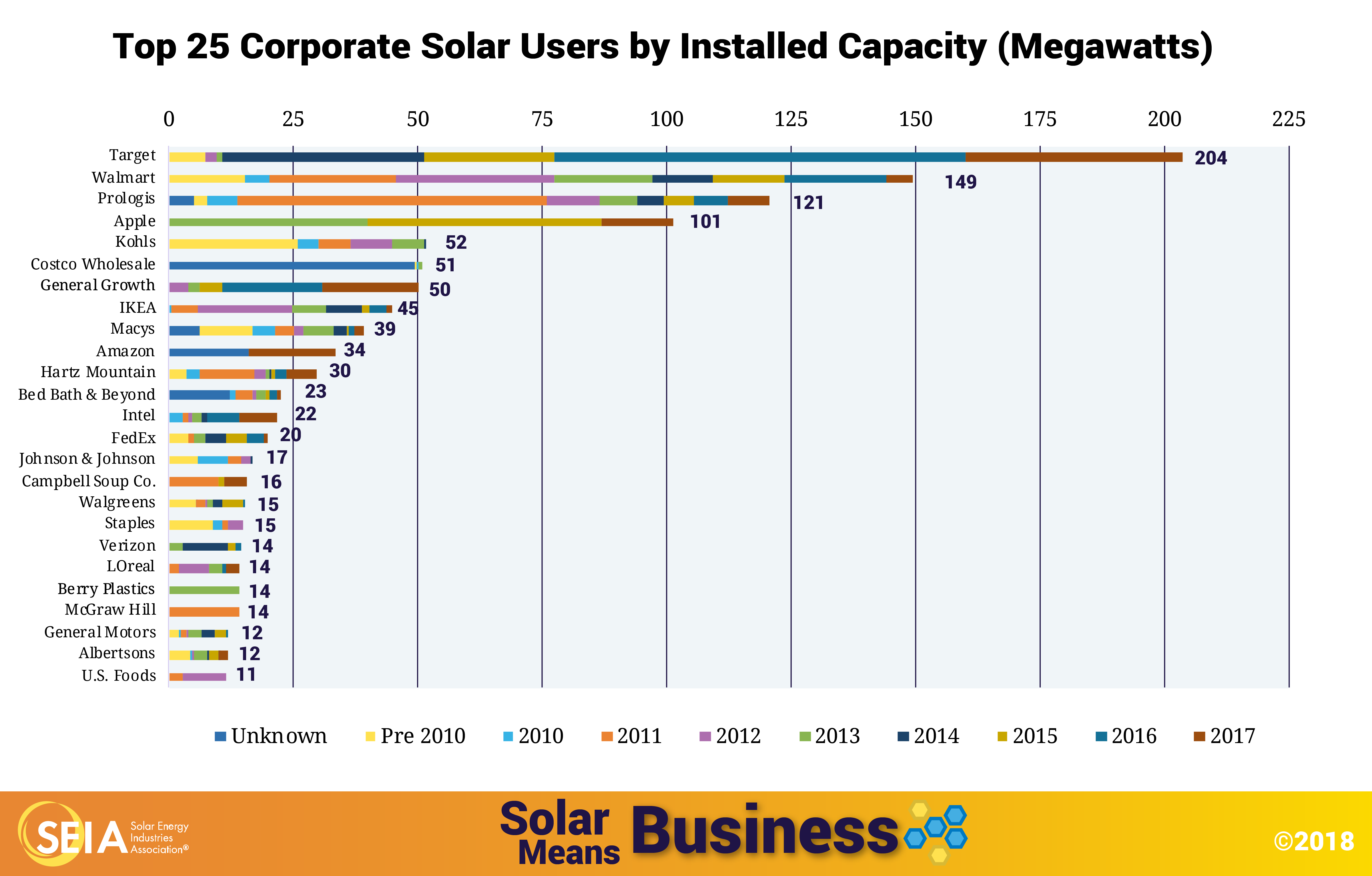 Public policy and government action, whether at the local, state, or federal level, will be critical to tackling the climate crisis and building a clean energy future in America.

SEIA has an ambitious but achievable goal – solar energy will constitute 20% of all U.S. electricity generation by 2030. To reach this target, we must grow our industry by 18% annually and install more than 500 gigawatts (“GW”) of solar projects by the end of 2030, building upon the nearly 100 GW of solar energy capacity that exists today.

President Biden’s climate plan calls for ambitious carbon emissions reductions with an emphasis on environmental justice and well-paying jobs. The solar industry strongly and unequivocally supports all of these endeavors.